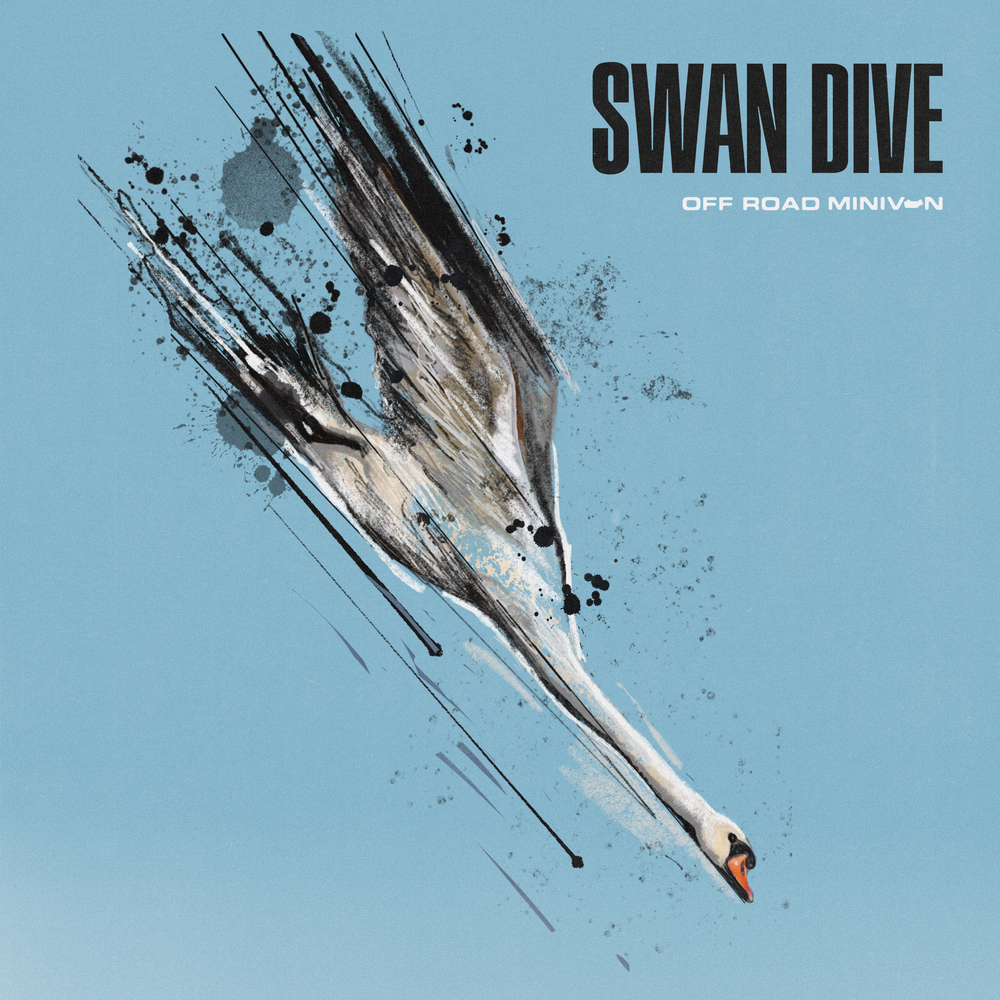 Available in 44.1 kHz / 24-bit AIFF, FLAC audio formats
Off Road Minivan is an alternative rock band from Red Hook, New York. The group—made up of Melvin Brinson, Dave Trimboli, Miles Sweeny, Evan Garcia Renart, and Ryan Tuck O’leary (of Fit For A King)—is the direct result of decade-long friendships and a collective passion for 90’s grunge. They began the project in 2018 and released their debut EP, Spiral Gaze, on Tooth & Nail Records later that year. Their ability to harness nostalgia in both lyric and tone revealed a band that not only appreciated, but embodied the emo genre. Their newest album amplifies that appreciation all the more. Swan Dive, their first full-length, tells stories centered around characters they knew in their Hudson Valley hometown. The record immortalizes the memories often felt but rarely discussed, from the pain of missed opportunity to the grief of suicide. It includes the band’s hardest and softest instrumentation yet, proving they’re as dynamic in skill as they are in sentiment.
44.1 kHz / 24-bit PCM – Tooth & Nail Records Studio Masters