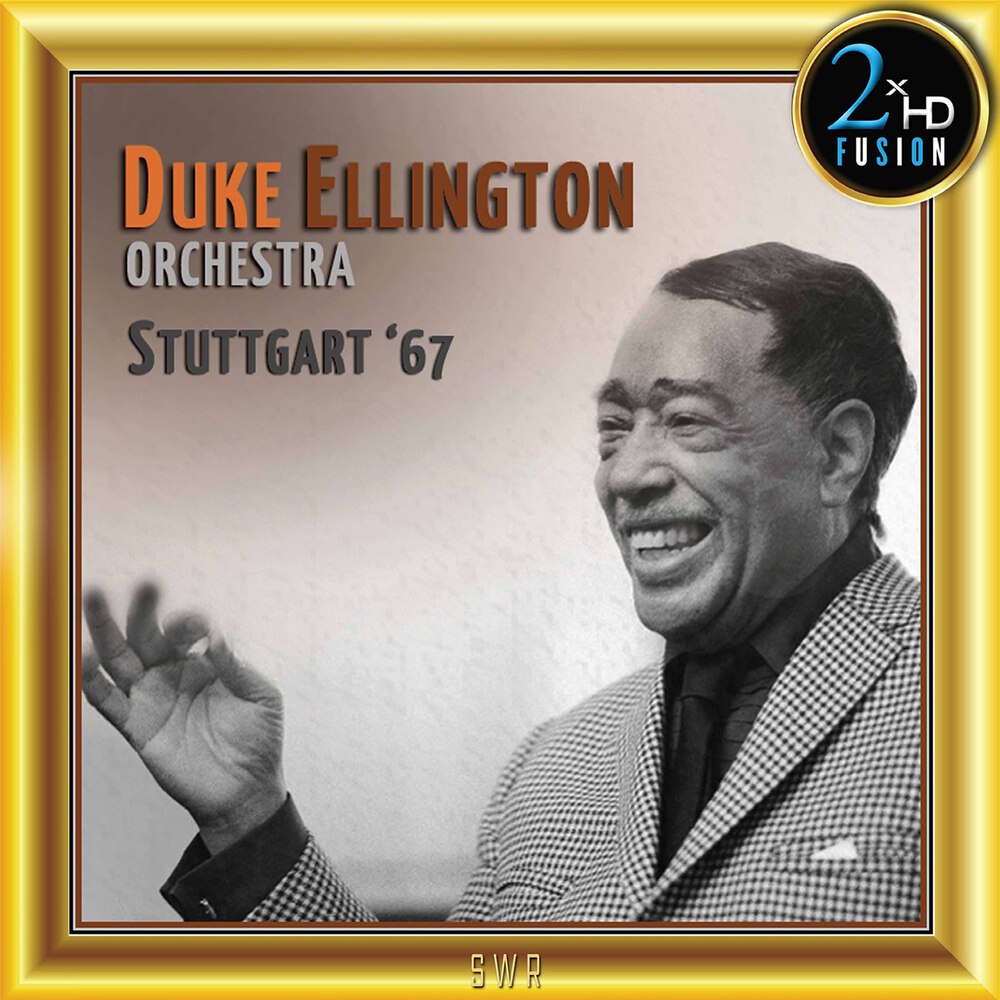 Ellington considered two topics to be off-limits: illness and death. It was for this reason he refused to make a will to the last, fearful of tempting fate and provoking his own demise. He was able to maintain his orchestra (“the most important thing in my life”) with the millions he earned from Tempo; some players stayed with him for decades. Almost constantly on the road following his comeback in Newport in 1956, his career staging posts were largely marked by the studio recordings. He released around 35 albums between 1960 and 1967 alone, including adaptations of classical works.

After the death of Duke’s alter ego Billy Strayhorn and throwing caution to the wind while refusing to rely solely on time-served hits, Duke and his 14 musicians launch themselves into this new adventure. This is an exceptional recording from one of the most original and important creative forces in the music of the twentieth century. His influence on classical music, popular music, and, of course, jazz, simply cannot be overstated. The Stuttgart ’67 is a perfect example of the Duke Ellington Orchestra at its best.
192 kHz / 24-bit, 96 kHz / 24-bit PCM and 11.2896 MHz, 5.6448 MHz, 2.8224 MHz DSD – 2xHD Studio Masters