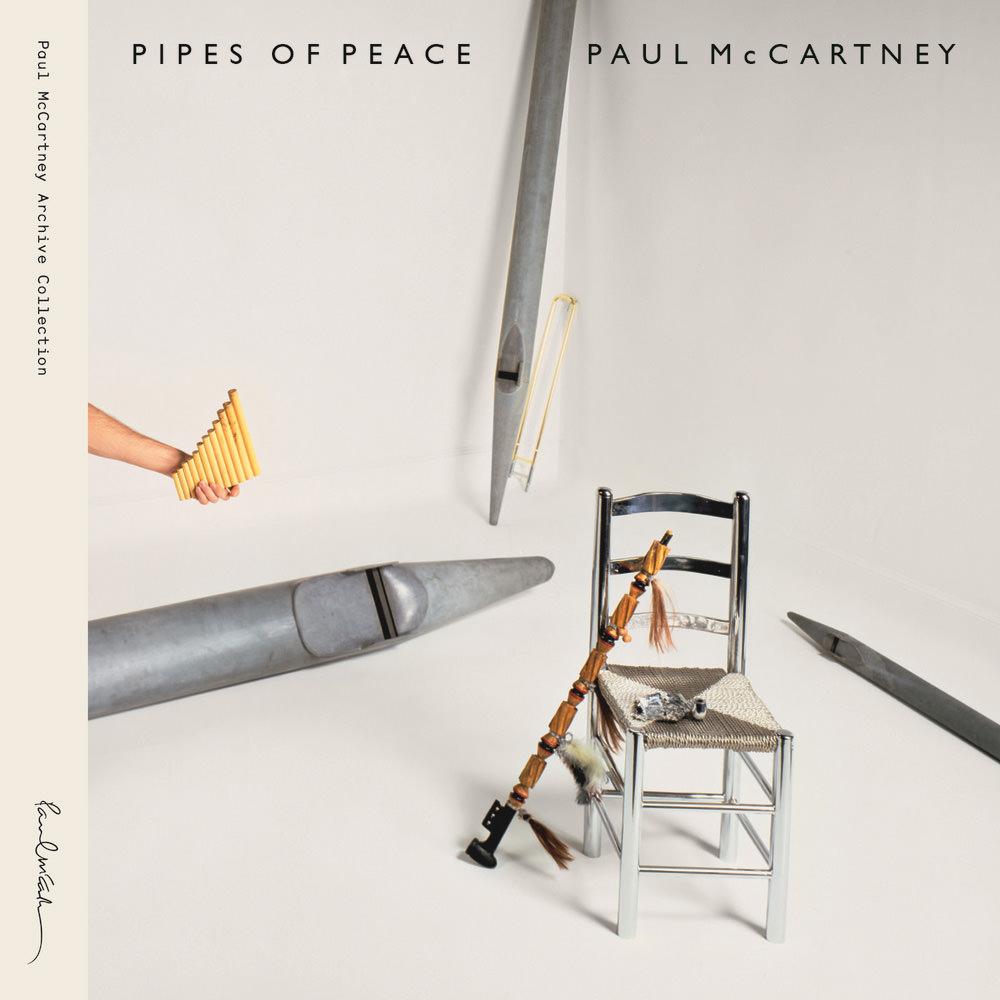 Available in 44.1 kHz / 24-bit AIFF, FLAC audio formats
UK Albums Chart - #4, 1983 Billboard 200 - #15, 1983 Billboard Hot 100 - #1, 1983 - Say Say Say "McCartney's in his own world entirely, which is the charm of his music ... this is quite pleasant ... B-." - Robert Christgau Pipes Of Peace, Paul McCartney’s fourth solo album, was released in 1983 and continued his early '80s run of platinum records. Singles from the album include the title track and the duet with Michael Jackson, Say Say Say, a global chart-topping smash. McCartney personally supervised all aspects of this remastered deluxe edition, which contains nine bonus tracks with such exclusive gems as a 2015 remix of Say Say Say by Spike Stent, unearthed demos of three album tracks, outtakes and the previously unreleased Christian Bop.
44.1 kHz / 24-bit PCM – Hear Music Studio Masters