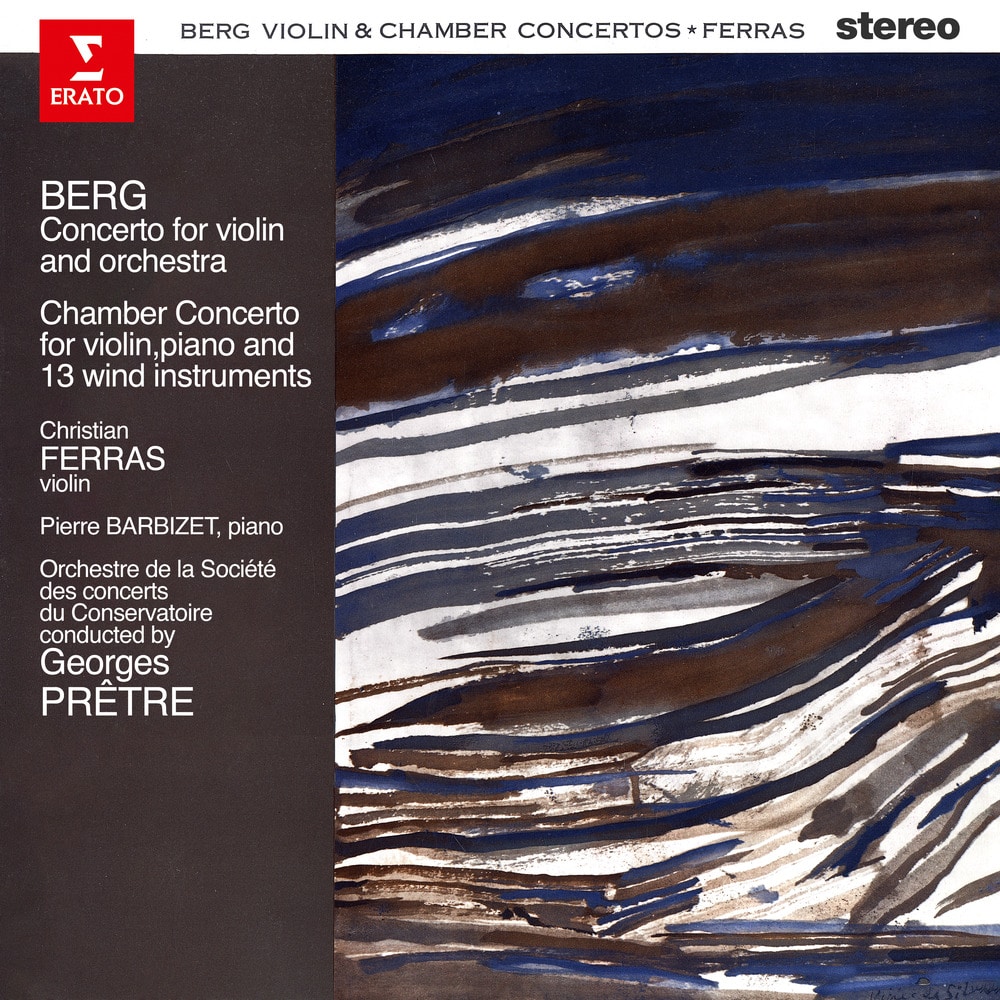 The Violin Concerto, which was written in 1935 (the score is dated 11 August 1935), is probably Berg's best-known and most frequently performed instrumental piece, in which the composer sought to reconcile diatonicism and dodecaphony. Berg composed it on a commission from Louis Krasner, and it became the last work that he completed. Krasner performed the solo part in the premiere at the Palau de la Música Catalana, Barcelona on 19 April 1936, after the composer's death.