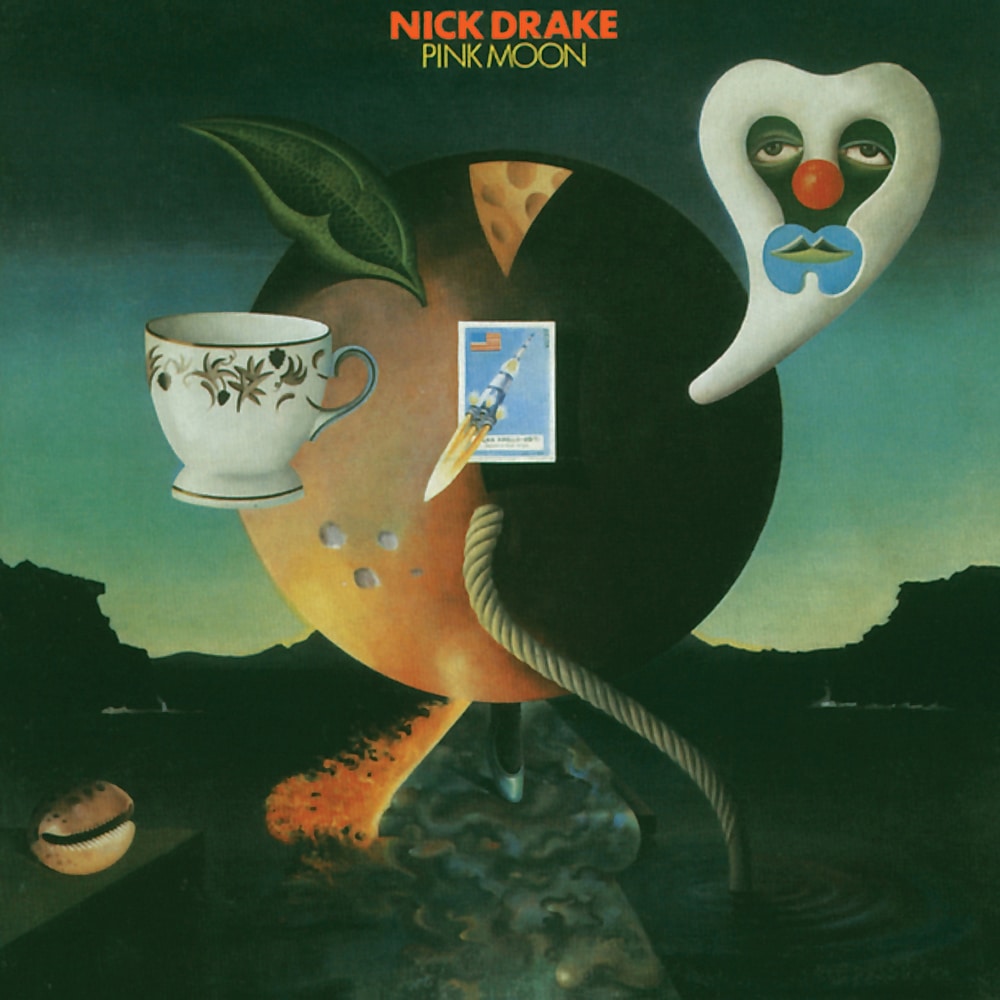 "His music is so personal and shyly presented both lyrically and in his confined guitar and piano playing."
- Mark Plummer, Melody Maker

This final studio album from the late Nick Drake is rather unique in that he forgoes a backing band in favour of simple vocals and guitar with an occasional piano. The significance and importance of Pink Moon was made clear by its inclusion, at number 48, on Melody Maker's "All Time Top 100 Albums."
96 kHz / 24-bit PCM – Universal Music Group Studio Masters