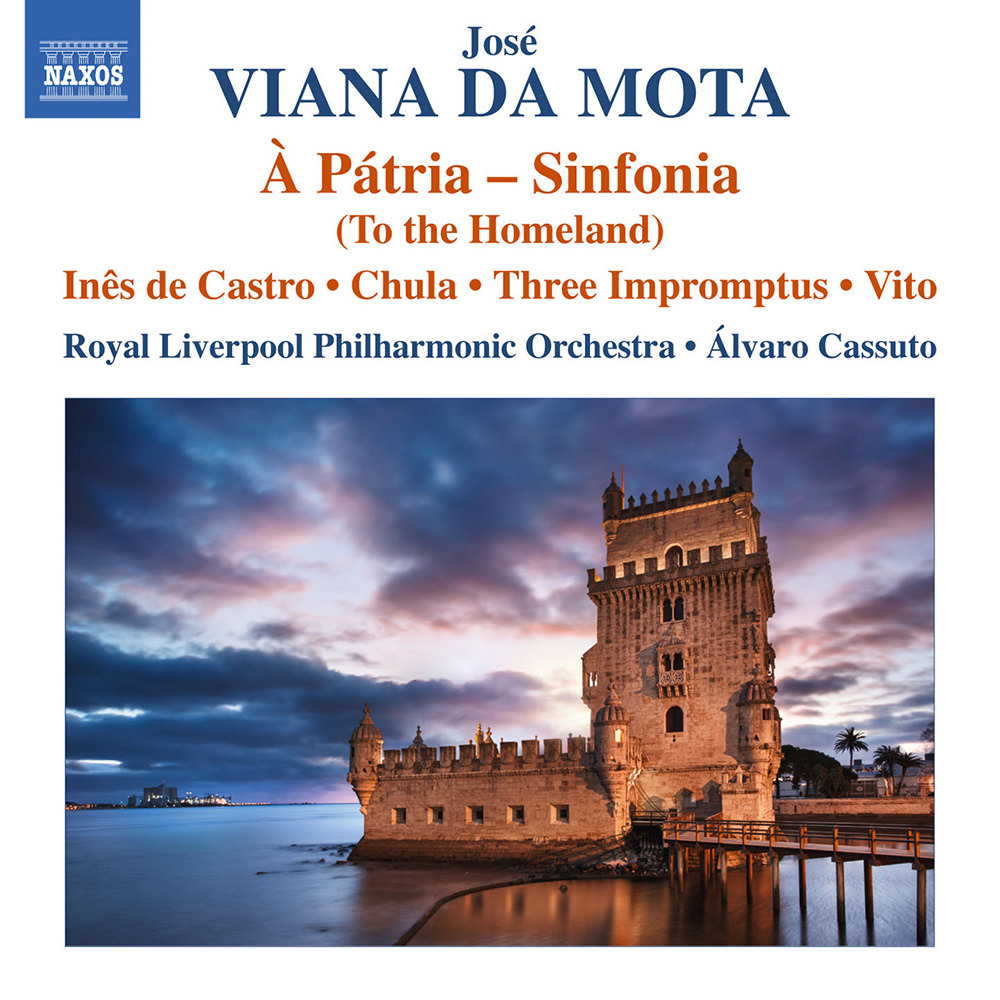 Available in 96 kHz / 24-bit AIFF, FLAC high resolution audio formats
This recording from the Royal Liverpool Philharmonic Orchestra under Álvaro Cassuto presents the complete orchestral works of José Vianna da Motta, including two world premieres. The most distinguished pianist of his generation, a brilliant pedagogue and a highly gifted composer, Vianna da Motta was a towering personality in the field of Portuguese music. His Symphony (To the Homeland) is a brilliantly orchestrated paean to Portuguese prowess and discovery which makes use of Portuguese folk songs and dances.
96 kHz / 24-bit PCM – Naxos Studio Masters