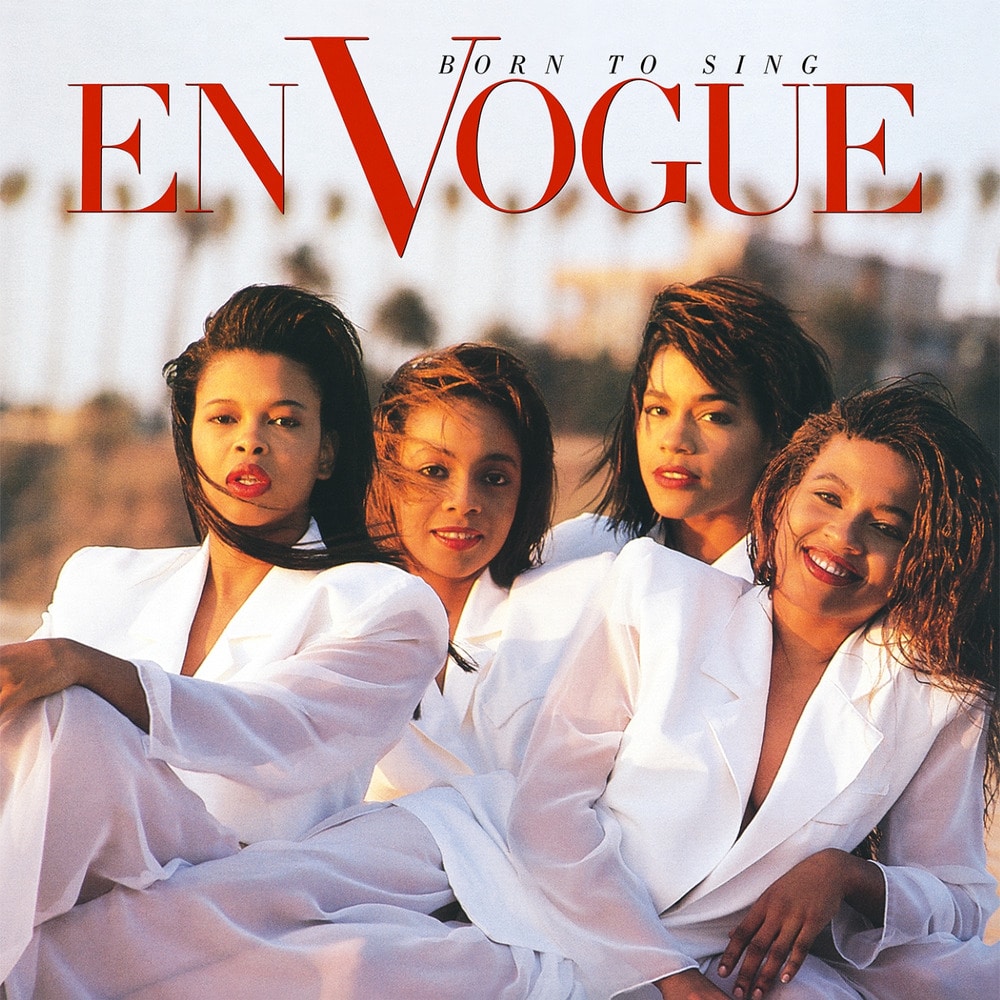 Available in MQA and 96 kHz / 24-bit AIFF, FLAC high resolution audio formats
Thirty years ago, on April 3rd, En Vogue started its reign as one of the most successful female vocal groups of all time. For this momentous occasion, Rhino/Atlantic has revisited and remastered En Vogue’s 1990 debut album Born To Sing. With Born to Sing, En Vogue struck a chord immediately, landing three songs at #1 on the Hot R&B songs chart: “Hold On,” “Lies” and “You Don’t Have To Worry.” Certified platinum, the album was a crossover sensation, reaching #21 on the Billboard 200 chart and #3 on the R&B Albums chart. In addition, the album scored the group numerous honors, including a Billboard Music Award and a Soul Train Award, as well as a Grammy® nomination. Since the group’s Born To Sing debut in 1990, En Vogue, founded in Oakland, CA by Denzil Foster and Thomas McElroy with original members Terry Ellis, Cindy Herron, Dawn Robinson and Maxine Jones, has gone on to sell 20 million albums and still counting. Their many accolades include Billboard awards, American Music Awards, VMAs, and seven Grammy nominations.
96 kHz / 24-bit PCM – Rhino Atlantic Studio Masters