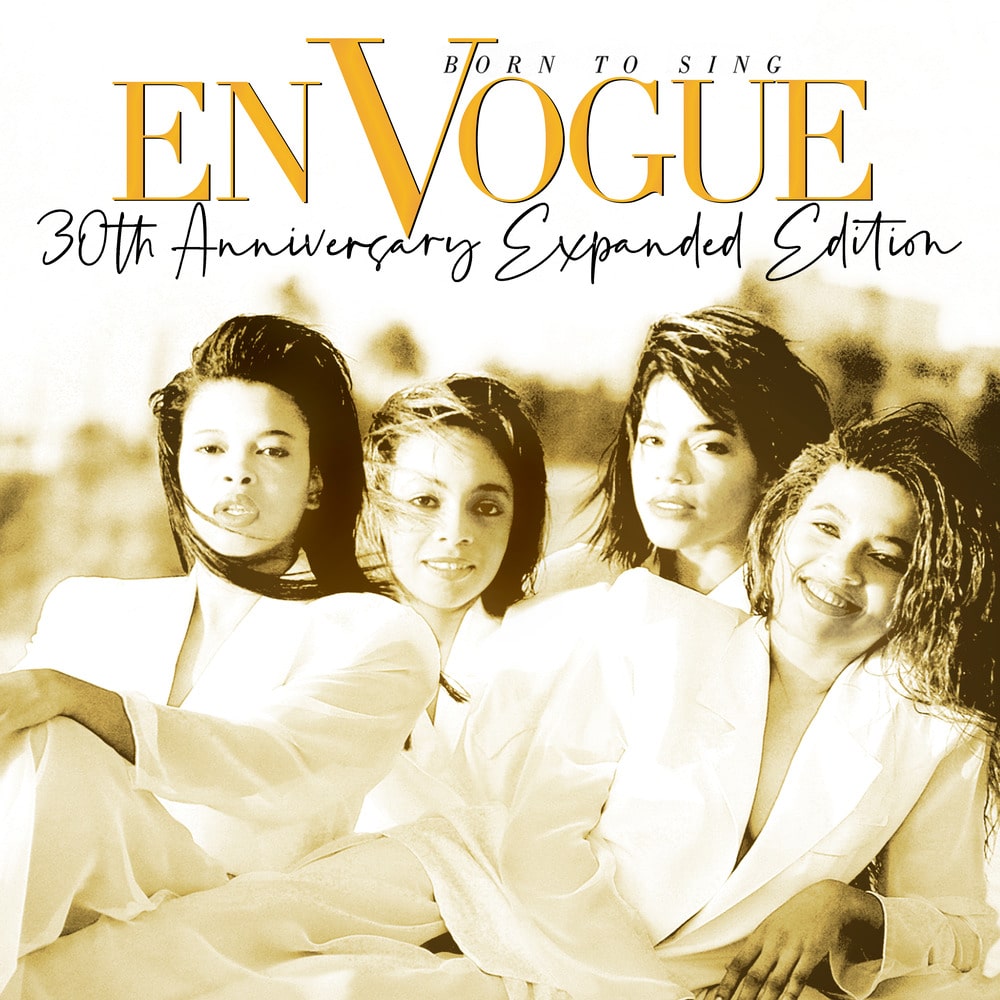 Thirty years ago, on April 3rd, En Vogue started its reign as one of the most successful female vocal groups of all time. For this momentous occasion, Rhino/Atlantic has revisited En Vogue’s 1990 debut album with Born To Sing (30th Anniversary Expanded Edition). This 21-track collection includes a newly remastered version of the original album, plus a selection of rare mixes, most of which are available digitally for the first time.

With Born to Sing, En Vogue struck a chord immediately, landing three songs at #1 on the Hot R&B songs chart: “Hold On,” “Lies” and “You Don’t Have To Worry.” Certified platinum, the album was a crossover sensation, reaching #21 on the Billboard 200 chart and #3 on the R&B Albums chart. In addition, the album scored the group numerous honors, including a Billboard Music Award and a Soul Train Award, as well as a Grammy® nomination.

As an added treat, this newly remastered 30th Anniversary Expanded Edition version of Born to Sing also features remastered versions of nine non-album tracks, including an extended version of “Hold On,” the radio edit for “Don’t Go,” and the Lo Cal Mix of “You Don’t Have to Worry.”