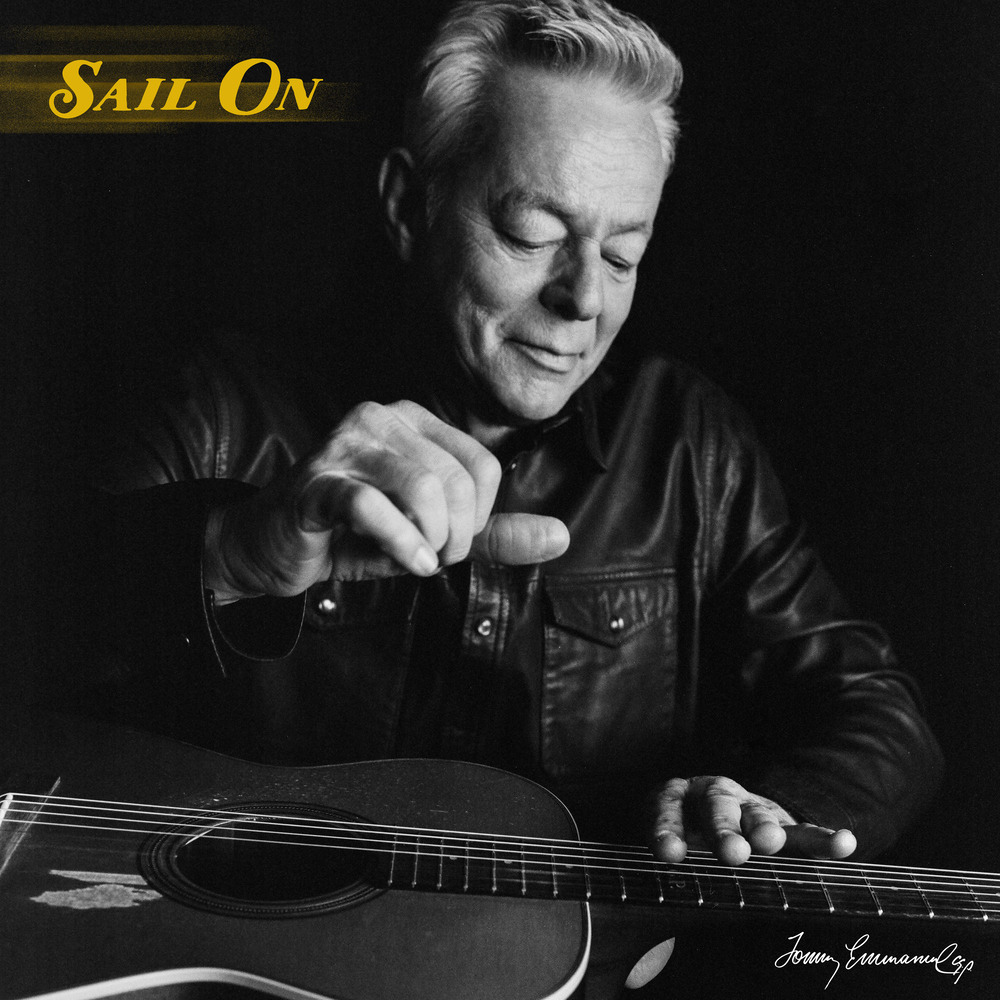 Finger-style master Tommy Emmanuel releases this "Sail On", one of the mainstays of his repertoire. The single is released on his label, CGP Sounds, which also features acoustic-guitar giant Andy Mckee.

A master technician, Emmanuel started professionally at age 6, rising through the ranks as a studio player and member of several Australian rock bands before he set off on a solo career. One of only five musicians handpicked by his mentor, Chet Atkins, as a Certified Guitar Player (CGP), he’s piled up numerous accolades, including two Grammy nominations, two ARIA Awards from the Australian Recording Industry Association (the Aussie equivalent of the Recording Academy) and repeated honors in the Guitar Player magazine reader’s poll.

A noted fingerstyle guitarist, Emmanuel frequently threads three different parts simultaneously into his material, operating as a one-man band who handles the melody, the supporting chords and the bass all at once. His talents, which translate in any language, carry him to the far corners of the globe, but Emmanuel never plays the same show twice, and he improvises big chunks of every date. That leaves him open to those technical imperfections, though they also provide some of the humanity to an other-worldly talent.

“It’s all about the feeling of the music. And it has to make me feel something. I’m still playing for myself, you know, because I figure if I please me, then I’m pretty sure I’m gonna please you. And that’s not an arrogant statement, it’s just quality control.”
- Tommy Emmanuel
44.1 kHz / 24-bit PCM – CGP Sounds Studio Masters