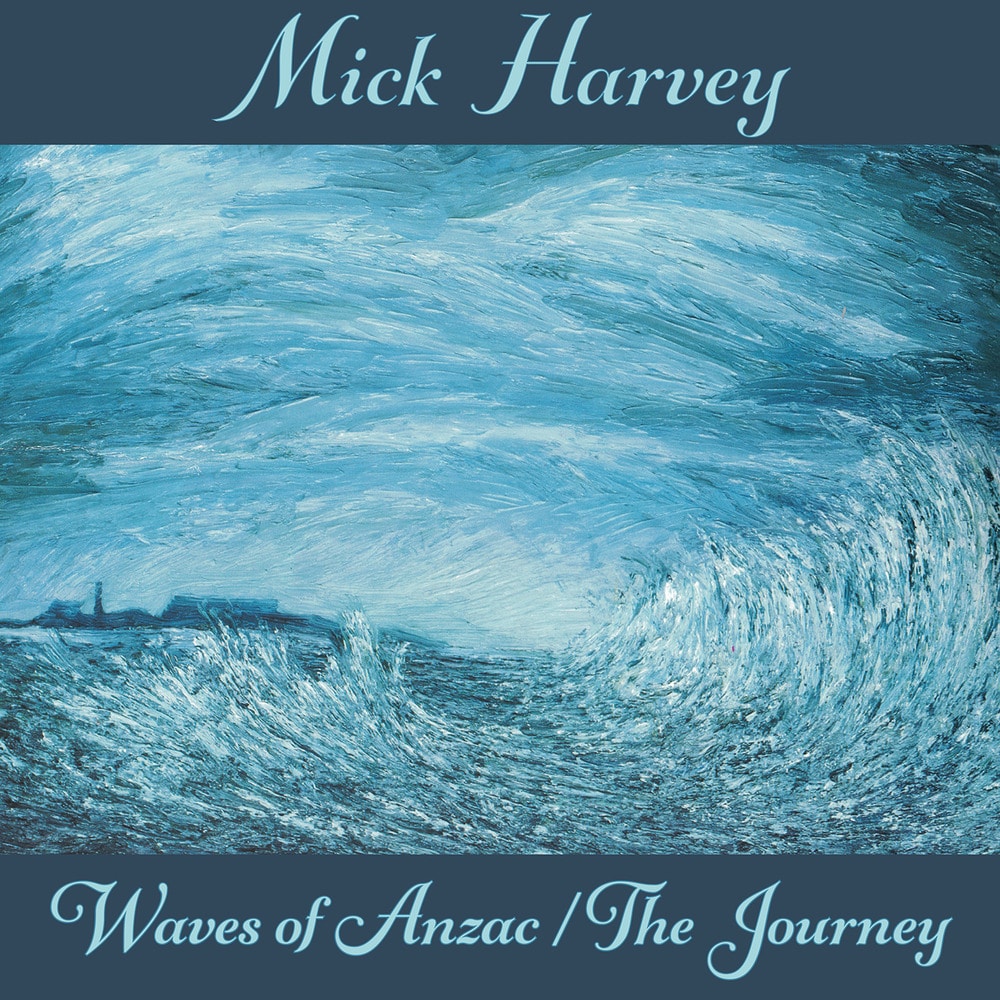 Waves of Anzac (Music from the Documentary) / The Journey

Available in MQA and 44.1 kHz / 24-bit AIFF, FLAC audio formats
Mick Harvey releases Waves of ANZAC / The Journey, his first soundtrack release in over 10 years on Mute Records. The album features two recent soundtracks to powerful subject matters recorded by Mick Harvey. The first, Waves of ANZAC looks at Sam Neill’s personal family history interwoven with the history of the First World War and the ANZACs through to the modern era while the second, The Journey, is a four-part composition released in support of #KidsOffNauru, a campaign working for the child refugees and people seeking asylum who find themselves in offshore detention. Waves of ANZAC is represented by 13 tracks selected from the score for the ABC documentary on forgotten war stories and lives lost. The documentary is a personal history by the actor Sam Neill (Jurassic Park, The Piano) set against a contemporary increasingly divided political backdrop. The Journey is a four-part composition, recorded with The Letter String Quartet, in support of people seeking asylum who have found themselves in Australia’s offshore detention program. The piece was composed as a study of the hardships endured by the detainees on Nauru, Manus Island and Christmas Island before and during their internment and as an expression of hope for a humane outcome to their plight.
44.1 kHz / 24-bit PCM – Mute Studio Masters