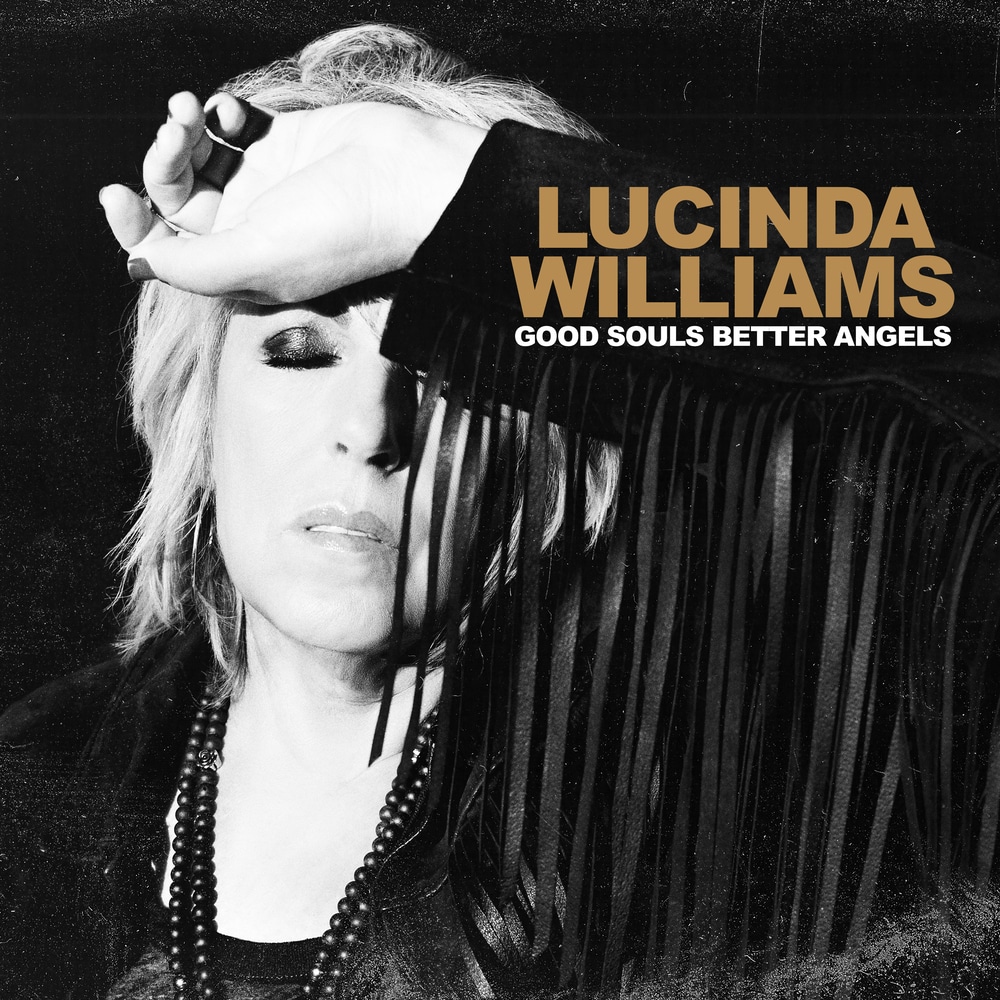 Available in 96 kHz / 24-bit AIFF, FLAC high resolution audio formats
Grammy Award Nomination, 2020 – Best Americana Album "On Good Souls Better Angels, Williams wades through the bad news to deliver her most pointed and topical album to date. She is particularly unsparing in singing about Donald Trump, who she calls 'the worst president we've ever had in the history of the United States.'" - NPR "In life as in song, Williams, 67, is an expert storyteller: It’s not hard to imagine the mess of our current reality cast as a blues-rock rave-up on her 14th album, Good Souls Better Angels." - LA Times Three-time Grammy Award winner Lucinda Williams unabashedly takes on some of the human, social and political issues of our day with her boldest and most direct album to date, Good Souls Better Angels. During the course of her celebrated four-decade, pioneering career Williams has never rested on her laurels as she continues to push herself as a songwriter. On Good Souls Better Angels, she has much she needs to get out. On Good Souls Better Angels, Williams changes course from her previous albums and chooses to forgo the personal and narrative-based songcraft that has become synonymous with her name and instead speaks to some of the injustices permeating our society. Williams recorded Good Souls Better Angels backed by her remarkable, long time band, featuring Butch Norton (drums), Stuart Mathis (guitar) and David Sutton (bass). The rock-solid unit propels the music with both fire and finesse, particularly on the raw blues number "You Can't Rule Me", which kicks off the album with equal parts attitude and swing. Good Souls Better Angels marks the first time Williams' husband/manager Tom Overby is credited as a co-writer on many of the new songs. The album was co-produced by Williams, Overby and Ray Kennedy, who last worked with Williams on her 1998 landmark album Car Wheels On A Gravel Road.
96 kHz / 24-bit PCM – Highway 20 Records Studio Masters