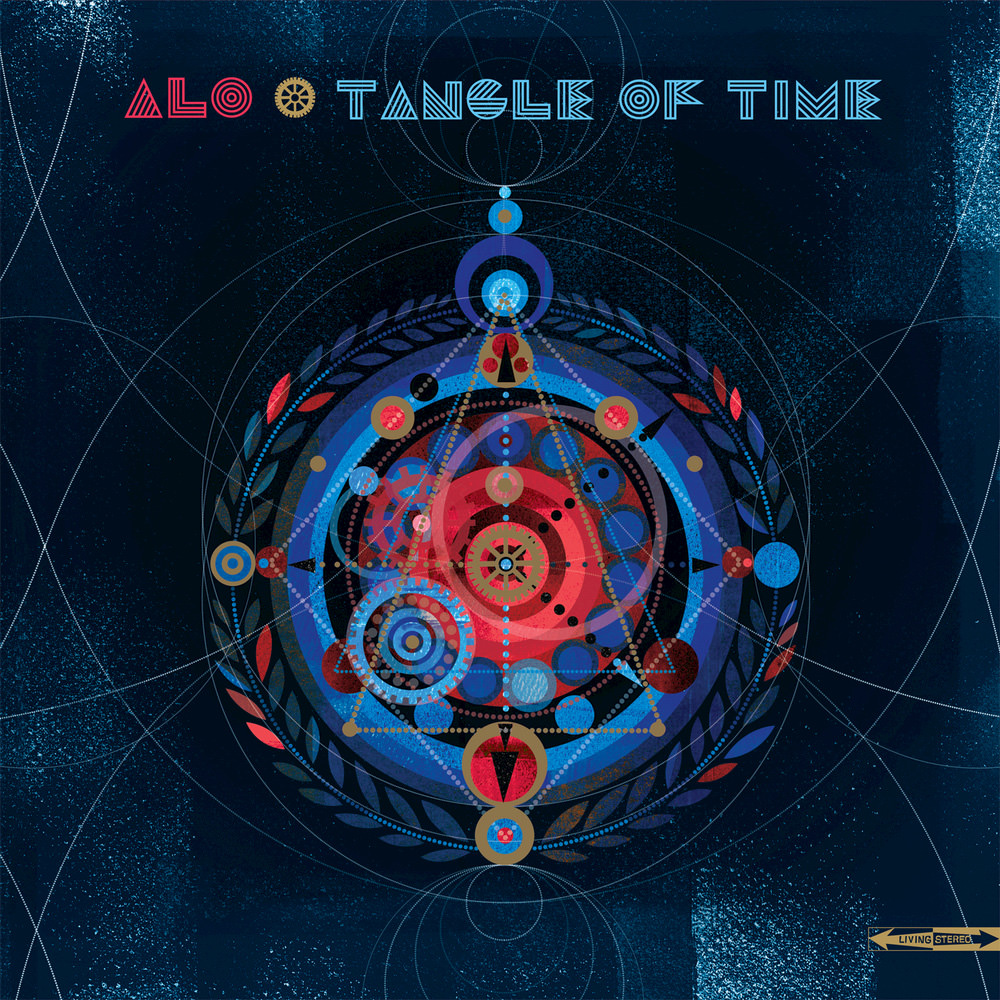 Available in 44.1 kHz / 24-bit AIFF, FLAC audio formats
This album from ALO is the band's first release in three years and follows a period of time off for the members, who all worked on outside projects. Those extracurricular activities influenced Tangle Of Time, which more than previous releases really taps into what makes ALO unique. Featuring heartfelt lyrics, the album showcases the group's special blend of classic songwriting and talent for stretching out jams and distilling dance floor grooves. "There are four strong opinions in the room, but playing together for so long we've all become pretty good at the empathy thing at this point; we can be very Zen about it. We truly value being together at this point in our careers and whatever we get from our solo and side gigs, no matter how much fun we have, it's not this." - Dan "Lebo" Lebowitz, guitarist/vocalist
44.1 kHz / 24-bit PCM – Brushfire Records/Universal Studio Masters