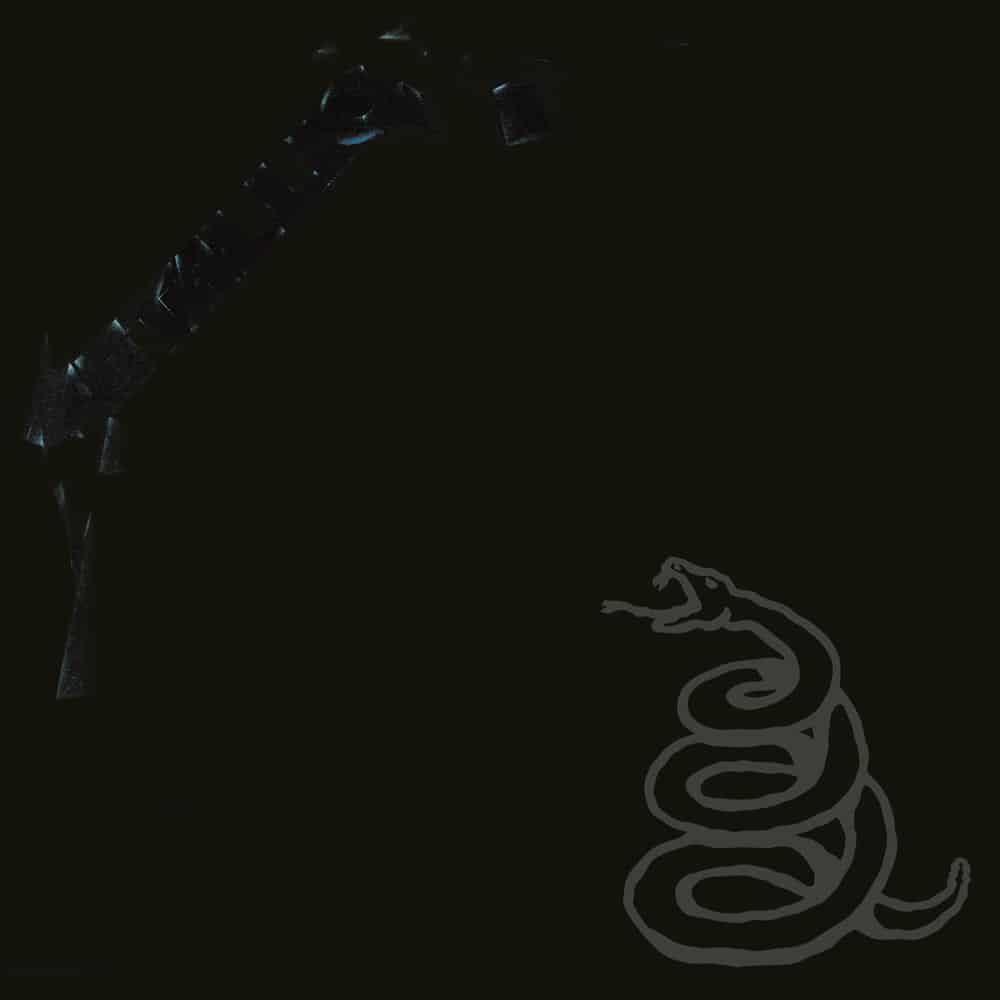 Available in MQA and 48 kHz / 24-bit AIFF, FLAC audio formats
"After years of wild thrash metal, Metallica simplified everything and became the biggest band in the world. The Black Album’s dark, muscular sound would permanently alter the course of heavy music." - Pitchfork Metallica (commonly known as "The Black Album") is the fifth studio album by American heavy metal band Metallica, released on August 12, 1991. It was recorded in an eight-month span at "One on One" Recording Studios in Los Angeles. The album marked a change in the band's sound from the thrash metal style of the previous four albums to a slower and heavier one rooted in heavy metal. The recording of the album was difficult, however, and during production, the band frequently came into conflict with their new producer Bob Rock. The troubled production coincided with Ulrich, Hammett, and Newsted divorcing their wives; Hammett said this influenced their playing because they were "trying to take those feeling of guilt and failure and channel them into the music, to get something positive out of it". Metallica is one of the best-selling albums worldwide, and also one of the best-selling albums in the United States since Nielsen SoundScan tracking began. The album was certified 16× platinum by the Recording Industry Association of America (RIAA) in 2012, and has sold over sixteen million copies in the United States, being the first album in the SoundScan era to do so. "What we really wanted was a live feel. In the past, Lars and I constructed the rhythm parts without Kirk and Jason. This time I wanted to try playing as a band unit in the studio. It lightens things up and you get more of a vibe." - James Hetfield
48 kHz / 24-bit PCM – Blackened Records Studio Masters