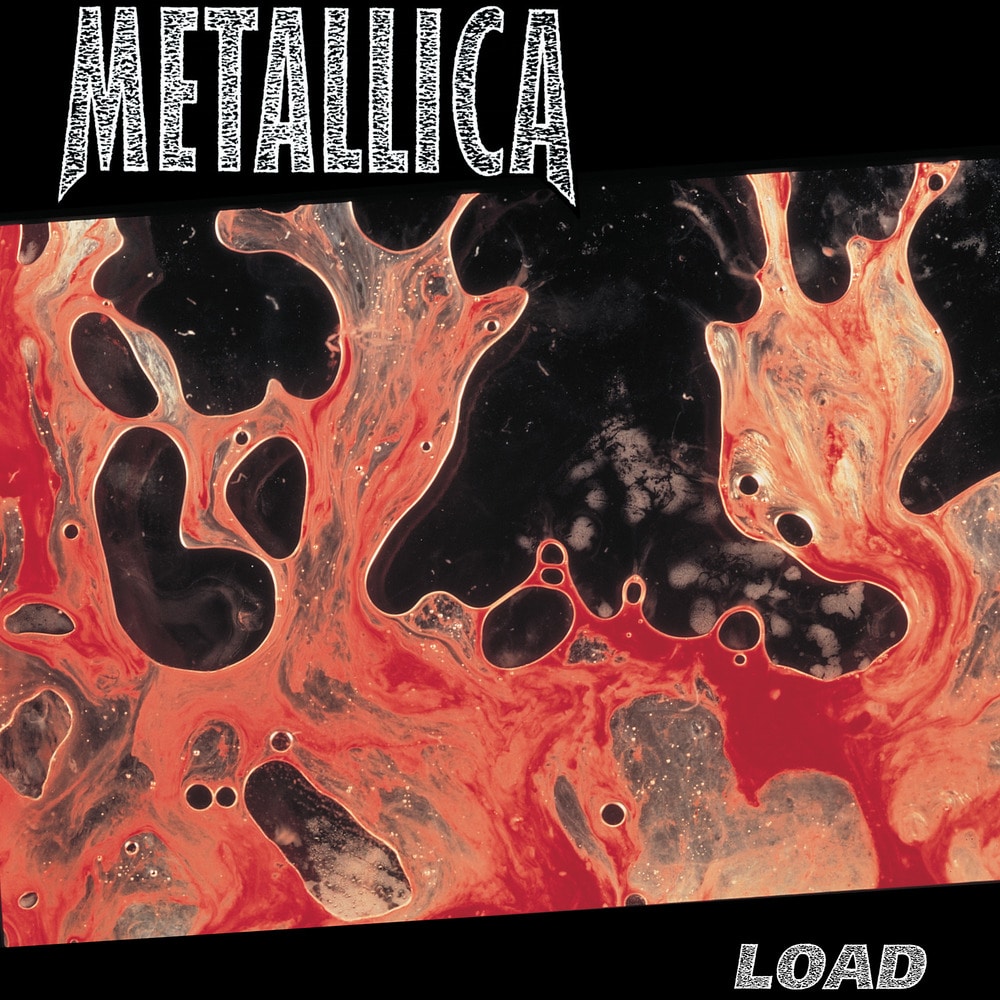 Load is the sixth studio album by the American heavy metal band Metallica, released on June 4, 1996. The album showed more of a hard rock side of Metallica than the band's typical thrash metal style, which alienated much of the band's fanbase. It also features influences from genres such as Southern rock, blues rock, country rock and alternative rock. Load was initially planned to be a double album, but the band eventually decided to release the remaining songs on Reload a year later.

As on previous releases, the album's fourteen songs began as rough demos created by principal songwriters James Hetfield and Lars Ulrich in Ulrich's basement recording studio, "The Dungeon". In early 1995, the band took over thirty demos into The Plant Studios, where they would work for approximately one year. Metallica worked with producer Bob Rock, who had been at the helm during the recording process for Metallica (The Black Album).

Hetfield displayed a lyrical evolution, writing what many said were his most personal and introspective lyrics. "Until It Sleeps", the album's lead single, addressed his mother's unsuccessful battle with cancer, and "Mama Said" also explores his relationship with her. All of this marked a departure from the political and social overtones of ...And Justice for All and Master of Puppets.

"This album and what we're doing with it – that, to me, is what Metallica are all about: exploring different things. The minute you stop exploring, then just sit down and f***ing die."
- Lars Ulrich (Drummer)
96 kHz / 24-bit PCM – Blackened Records Studio Masters