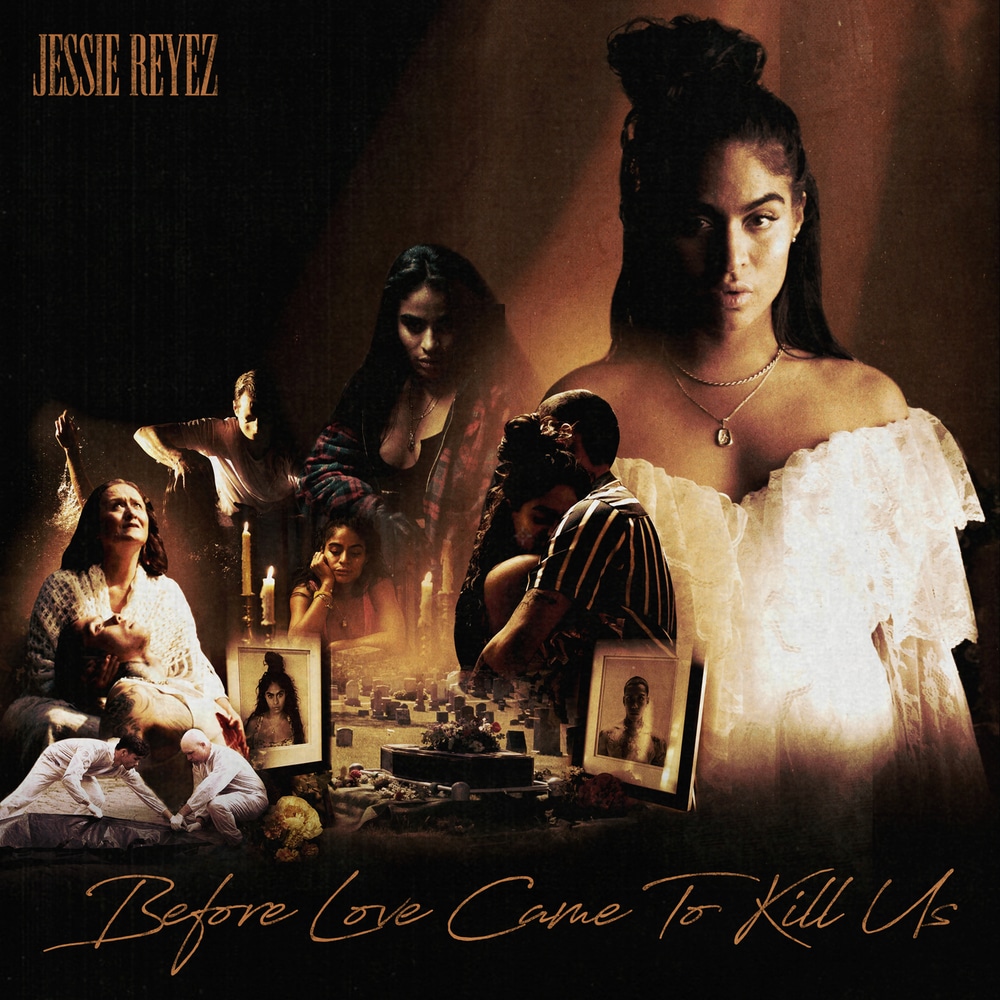 BEFORE LOVE CAME TO KILL US (Deluxe)

Available in 44.1 kHz / 24-bit AIFF, FLAC audio formats
"As the pop landscape becomes progressively bolder and more crowded, it becomes more difficult for any new artist to make an impact [...] But on her debut album, the breakup-fuelled Before Love Came to Kill Us, Toronto’s R&B star-in-waiting Jessie Reyez makes herself unforgettable pretty much from the word go." - The Guardian Before Love Came to Kill Us is the debut studio album by Canadian singer-songwriter Jessie Reyez. The album was preceded by three singles: "Imported" (with 6lack), and "Love in the Dark", and also includes the single "Figures" from her debut EP Kiddo.
44.1 kHz / 24-bit PCM – FMLY / Island Records Studio Masters