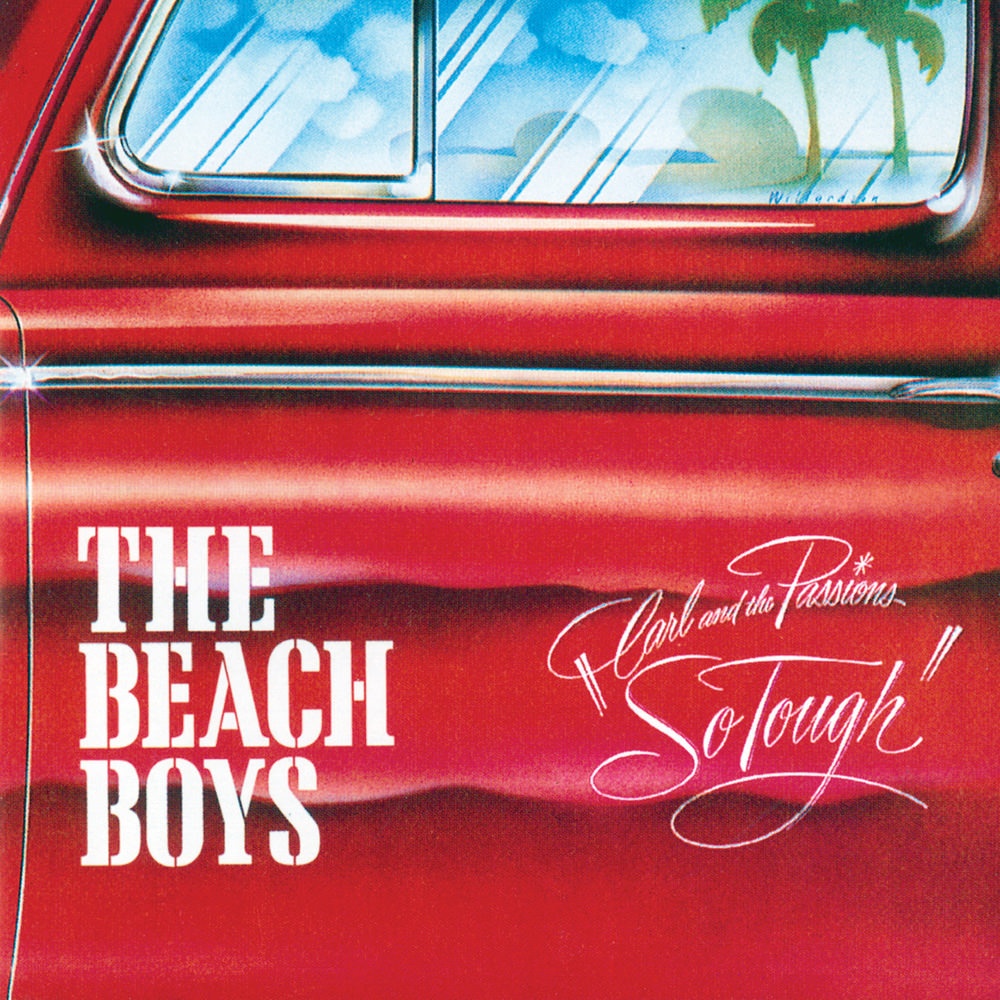 Carl and the Passions - "So Tough"