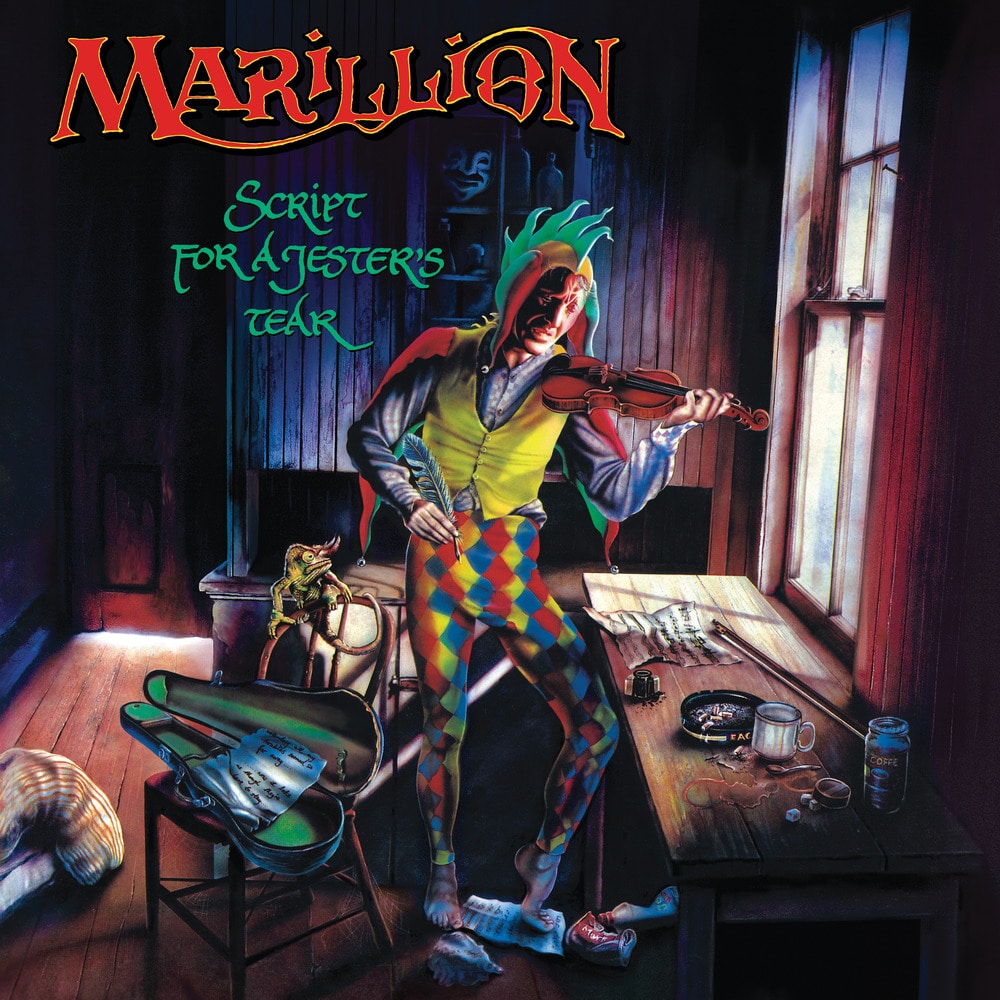 Available in MQA and 96 kHz / 24-bit AIFF, FLAC high resolution audio formats
Marillion released its studio album debut, Script for a Jester’s Tear, in March 1983. The record was certified platinum in the band’s native U.K. where it reached number seven on the Albums Chart and spawned two Top 40 singles: “He Knows You Know” (#35) and “Garden Party” (#16). Rhino shines a spotlight on this neo-progressive favourite with Script for a Jester's Tear (Deluxe Edition). Originally produced by Nick Tauber, Script for a Jester’s Tear is the only Marillion album to feature Fish (vocals), Steve Rothery (guitar), Pete Trewavas (bass), Mark Kelly (keyboards) and Mick Pointer (drums). The Deluxe Edition opens with a newly remixed stereo version of Script for a Jester’s Tear. In addition, the collections also feature new stereo remixes for the b-side “Charting The Single” that was released in January 1982, as well as the Market Square Heroes EP that followed in October that same year. The release also includes the debut of a previously unreleased concert that captures Marillion performing in London at the Marquee Club on December 29, 1982. Recorded a few months before Script for a Jester’s Tear was released, the show features live versions of all six album tracks: “He Knows You Know,” “The Web,” “Garden Party,” “Chelsea Monday,” “Forgotten Sons” and the title track. The concert also features performances of non-album tracks like “Three Boats Down From The Candy” and the 19-minute epic “Grendel” from the Market Square Heroes EP. A live version of “Margaret” is also included. A different version of that song appeared in June 1983 as the b-side for the “Garden Party” single.
96 kHz / 24-bit PCM – Rhino/Parlophone Studio Masters

Disc 2, Tracks 1-4 – contains material which utilizes a limited amount of the available bandwidth