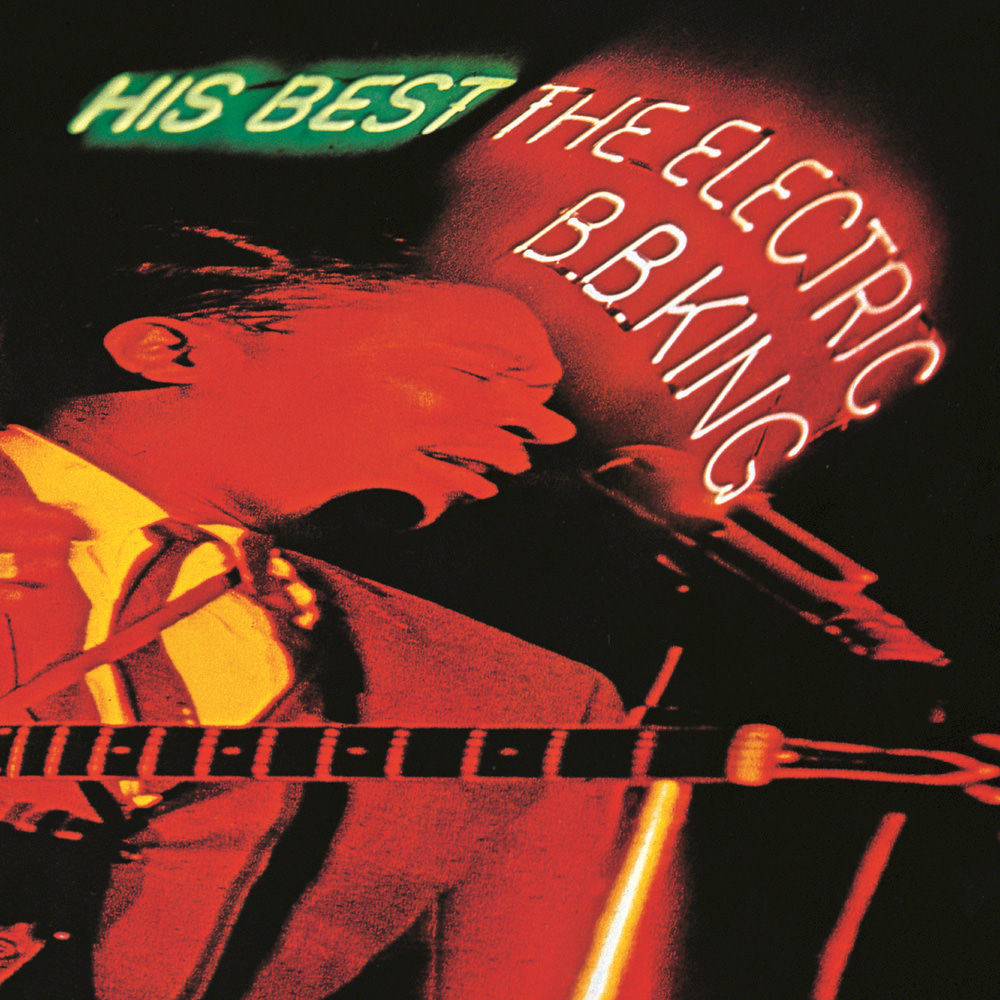 His Best: The Electric B.B. King

Available in 192 kHz / 24-bit, 96 kHz / 24-bit AIFF, FLAC high resolution audio formats
This 1968 compilation album from B.B. King includes some of his best electric blues performances recorded between 1965 and 1968, including two tracks from the film For Love of Ivy starring Sidney Poitier. Other well known songs are the top 10 R&B single Paying The Cost To Be The Boss and a live version of the number two hit Sweet Sixteen, recorded in Chicago in 1966.
192 kHz / 24-bit, 96 kHz / 24-bit PCM – Geffen* Studio Masters