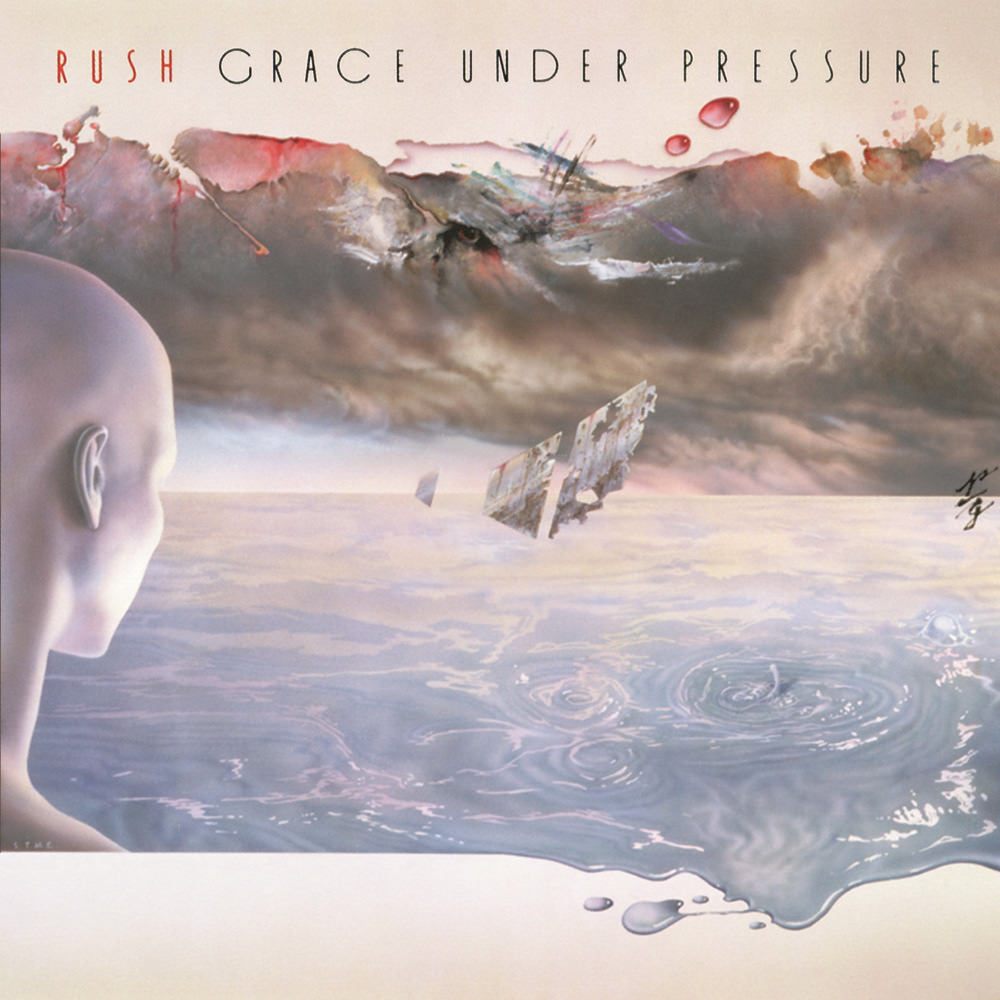 Available in 48 kHz / 24-bit AIFF, FLAC audio formats
UK Albums Chart - #5, 1984 Billboard 200 - #10, 1984 "... if you like Rush, you'll love it ... delivers the goods, all right: strong social statements enveloped in a massive, pounding sound." - Rolling Stone "... a valuable time capsule, a spot-on portrait of the world in 1984, yet at the same time rather prescient, laced with the wise sadness that things would only become even more surreal and dystopian than they already were." - Stereogum Largely considered one of Rush's darkest albums, the million-selling Grace Under Pressure was a response to growing tensions in the Cold War in the 1980s. The album’s running theme is “pressure” and how humans act under its influence. Despite the bleakness of the songs, the band balances elements of ska, funk and reggae and an increasing use of synthesizers and electronics with consistently strong songwriting and typical instrumental virtuosity. This is the 2015 remastered version.
48 kHz / 24-bit PCM – Mercury Records Studio Masters