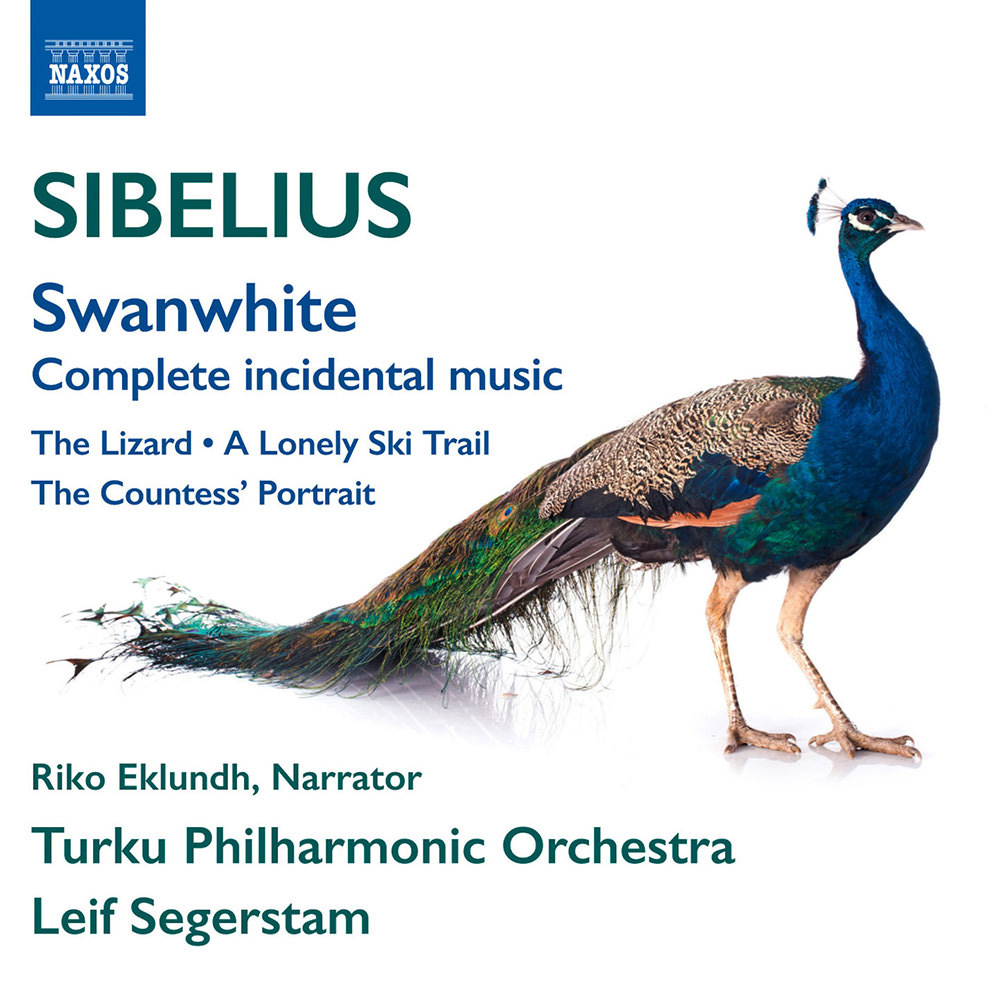 Leif Segerstam conducts the Turku Philharmonic on this programme showcasing two sets of incidental music that Jean Sibelius composed for plays. So great was the effect of his incidental music for Pelléas et Mélisande that August Strindberg, whose wife had performed the role of Mélisande, agreed that Sibelius should write the music for his as-yet unperformed play Svanevit ("Swanwhite"). Composing for an orchestra of 13, he wrote in a style reminiscent of Grieg and both play and music were very well received by critics and audiences alike. The play Ödlan ("The Lizard") inspired Sibelius with its dreamlike atmosphere, while the other two pieces on this album, both narrated by Riho Eklundh, demonstrate his skill in writing for drama on a miniature scale.
96 kHz / 24-bit PCM – Naxos Studio Masters