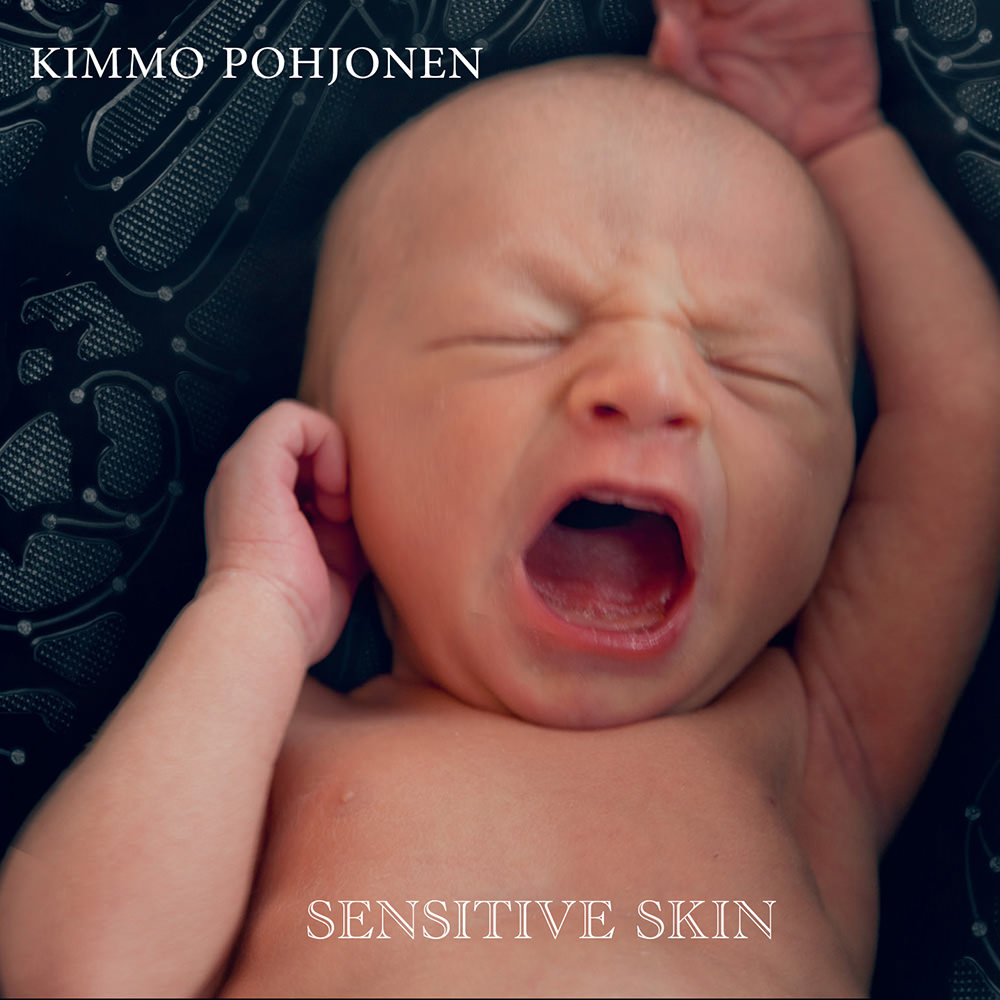 Available in 48 kHz / 24-bit AIFF, FLAC audio formats
Sensitive Skin from Finnish progressive accordionist Kimmo Pohjonen features nine original compositions that explore dynamic new sonic territory. Pohjonen is joined by special guest string quartet the Kronos Quartet and many other musicians, including his own daughters Inka and Saana on vocals. "This is the first album where I had enough time to plan and record at a comfortable pace and in my own studio, allowing the music to emerge more organically and exactly as I wanted. Additionally, the vocal contributions by my daughters Inka and Saana were a big influence on the way the music and album were shaped, created and arranged. I am more than satisfied, even thrilled with the results." - Kimmo Pohjonen
48 kHz / 24-bit PCM – Octopus Studio Masters