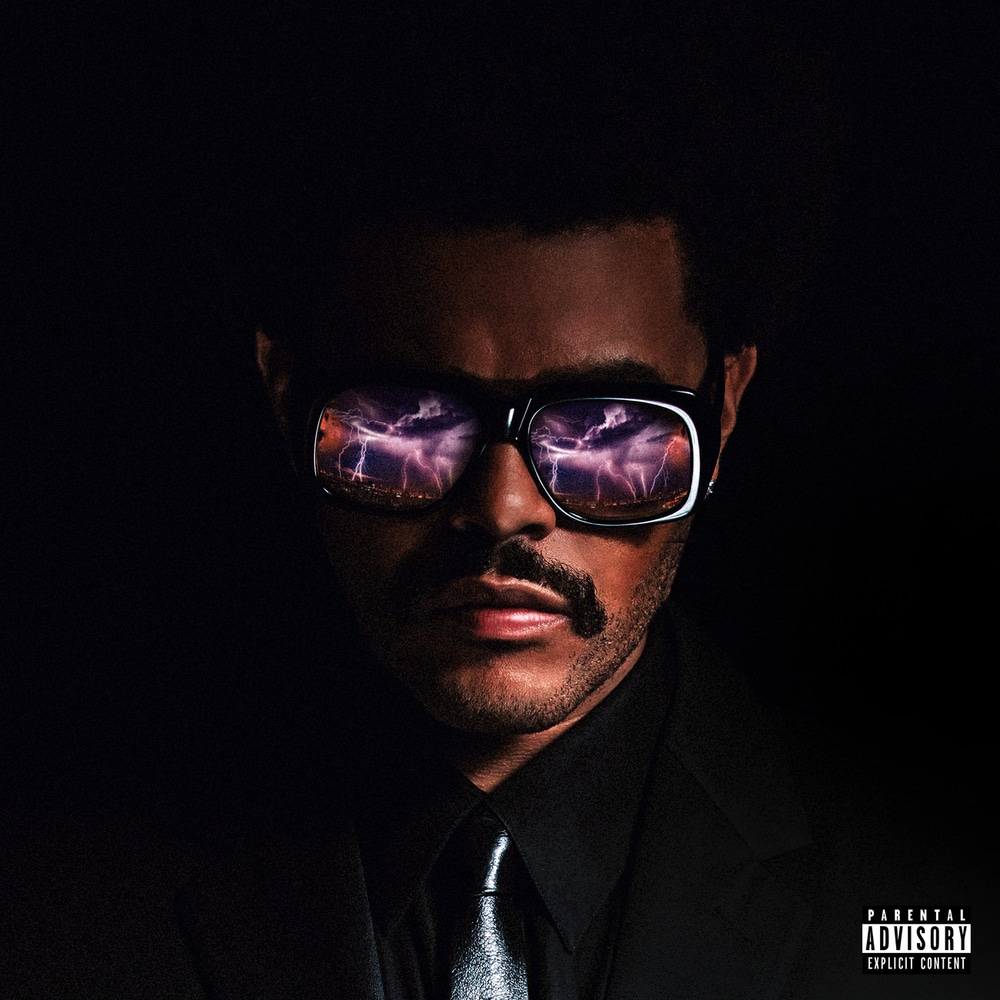 Available in 44.1 kHz / 24-bit AIFF, FLAC audio formats
"A month after he turned 30, The Weeknd is launching the next era with his most fully realized album yet, “After Hours.” Sonically, the hallmarks are ultra-cinematic keyboards, pulsating sub-bass, hard beats (which are seldom danceable), ‘80s synthesizer flourishes and caverns of echo, all of which contrast with his high, angelic voice." - Variety Following the release of his acclaimed new full-length album, After Hours, The Weeknd presents this goodie-bag EP of additional remixes. The After Hours (Remixes) EP features all of the remixes from the Deluxe edition of the album - including his SNL performance of "Scared to Live" - alongside the exclusive new remix of "Heartless".
44.1 kHz / 24-bit PCM – Republic Records Studio Masters