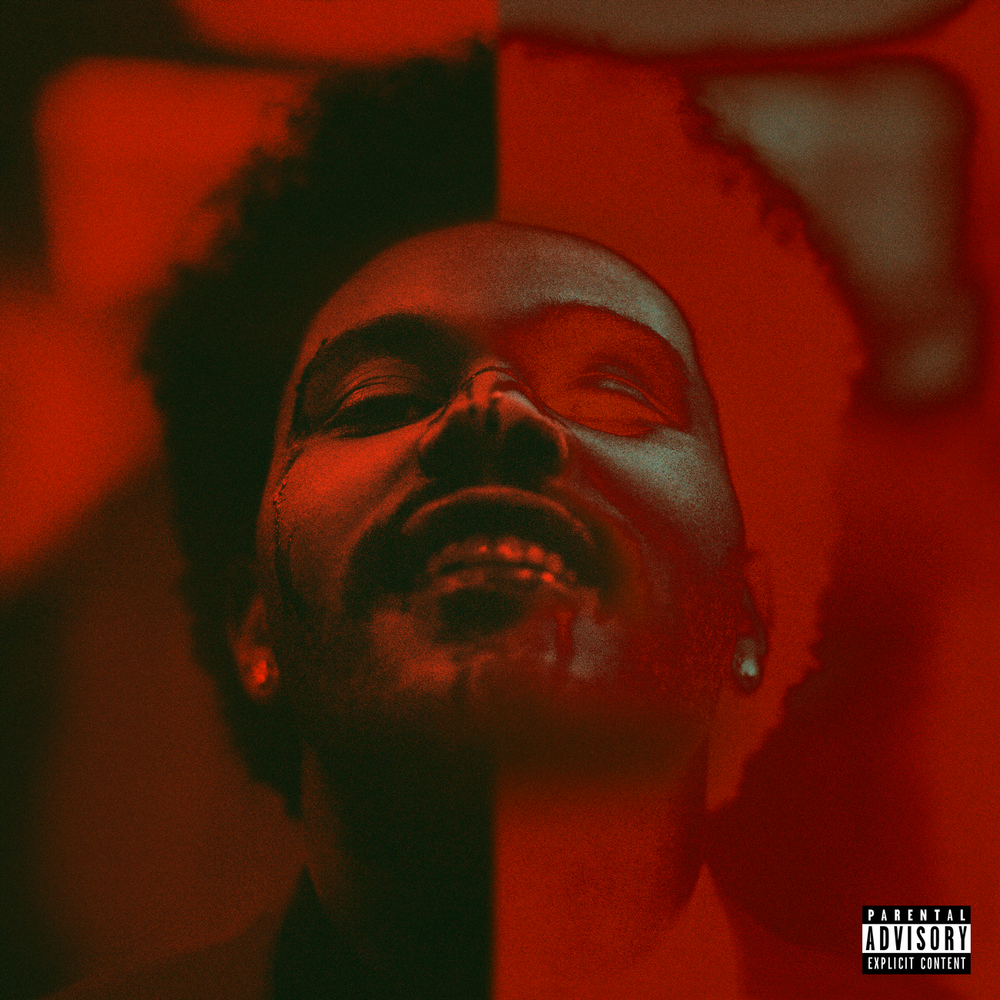 Available in 44.1 kHz / 24-bit AIFF, FLAC audio formats
"A month after he turned 30, The Weeknd is launching the next era with his most fully realized album yet, “After Hours.” Sonically, the hallmarks are ultra-cinematic keyboards, pulsating sub-bass, hard beats (which are seldom danceable), ‘80s synthesizer flourishes and caverns of echo, all of which contrast with his high, angelic voice." - Variety The Weeknd has dropped his fourth studio album, After Hours, the highly anticipated follow-up to 2016’s Starboy. The R&B star shared the first single "Heartless" back in November, what seems like a lifetime ago, notching his fourth No.1 single. He quickly followed up the success with "Blinding Lights", which earned him his first No.1 UK single. The album marks a new turn in The Weeknd's career; first there was his dark and dreamy 2011 mixtape series, followed by his turn to major-league pop with Starboy. On After Hours, sporting visual of the artist wearing leather driving gloves and broken nose, the Weeknd has adopted a specific persona that’s a far cry from the seductive crooner of his previous projects. Over the course of his career, The Weeknd has collaborated with countless musicians, so it’s surprising that After Hours is a solo affair on the guest features front. The only guests are producers, Oneohtrix Point Never, Max Martin, Metro Boomin and Tame Impala’s Kevin Parker, who’s credited as a writer on the track "Repeat After Me (Interlude)". For fans of discerning taste, The Weeknd presents this new bonus track edition, featuring 3 studio originals not included on the original album.
44.1 kHz / 24-bit PCM – Republic Records Studio Masters