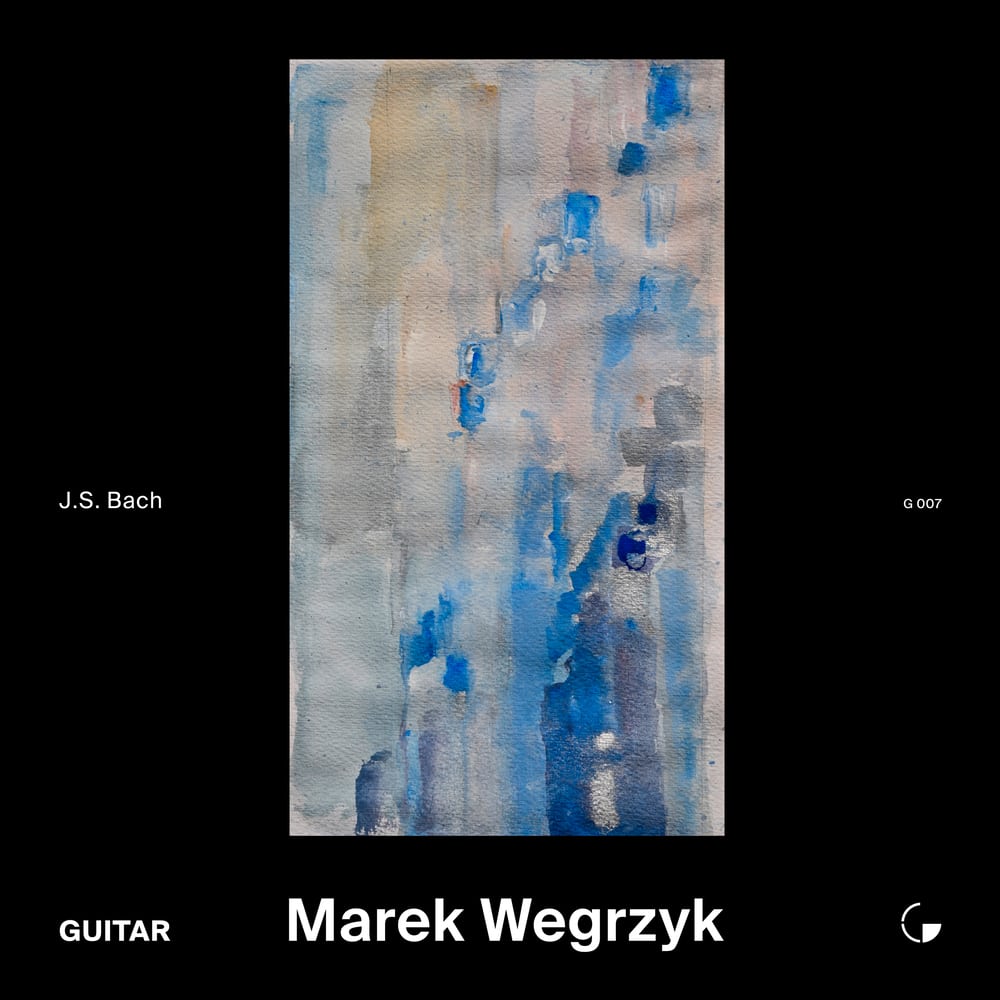 Available in 192 kHz / 24-bit, 96 kHz / 24-bit AIFF, FLAC high resolution audio formats
A totally new way of approaching transcriptions of Bach for the guitar. Marek Wegrzyk’s playing is both subtle and virtuoso, suffused with a touch of nobility and melancholy. This album is part of an innovative approach to Bach transcriptions for the guitar which was inspired by a profound reflection undertaken by the guitarist Ricardo Lopes Garcia, a specialist in the Baroque era and a long-term friend. Born in Poland, Marek began studying guitar when he moved to Geneva, Switzerland in 1981. At the Conservatoire de Fontenay in Paris he studied with Pedro Ibañez, later continuing at the Manhattan School of Music with Manuel Barrueco, in New York. Marek obtained his Licence de Concert in 1996 at the Conservatoire de Lausanne (Switzerland) where he studied with Dagoberto Linhares. Marek Wegrzyk has given numerous recitals in Switzerland and abroad (France, Spain, Portugal, Germany, Poland and the United States) as both a soloist and member of chamber groups. In a completely different register, Marek has been a member of the Celtic music group Celtofools, well known on the Romande (Switzerland) music scene. Since 2005 Marek Wegrzyk has been teaching guitar and initiation to flamenco guitar at the Conservatoire Populaire de Musique, Danse et Théâtre in Geneva, Switzerland.
192 kHz / 24-bit, 96 kHz / 24-bit PCM – Label G Studio Masters