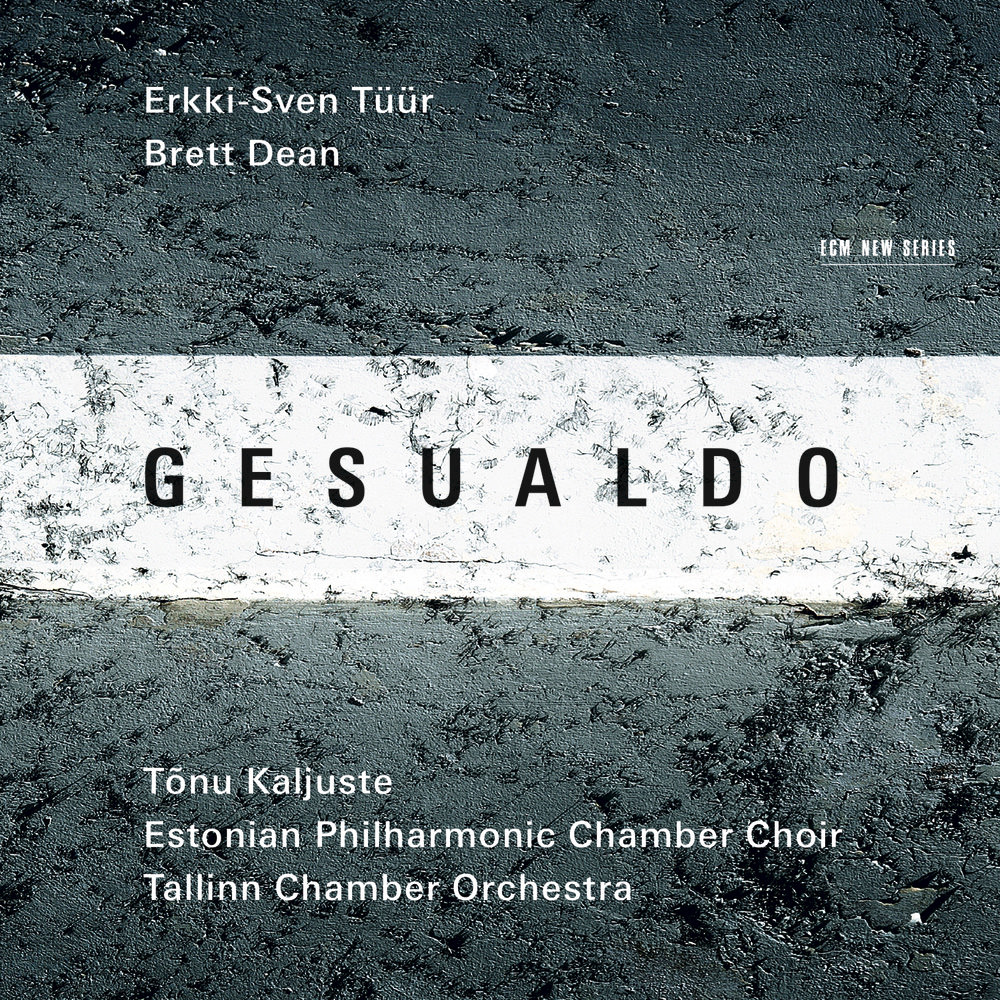 "No wonder the juiciest bad guy in classical music has sparked the imagination of so many composers since. This aptly angst-filled album includes stylish string arrangements ..."
- The Guardian

The Tallinn Chamber Orchestra and Estonian Philharmonic Chamber Choir perform contemporary compositions inspired by the very influential 16th century composer Carlo Gesualdo, Prince of Venosa, as well as new arrangements of his work. Gesualdo's highly charged, mannerist and idiosyncratic vocal works are amongst the most experimental and expressive music of its period and continue to invite reinterpretation and modern responses such as those found on this album.
96 kHz / 24-bit PCM – ECM New Series Studio Masters