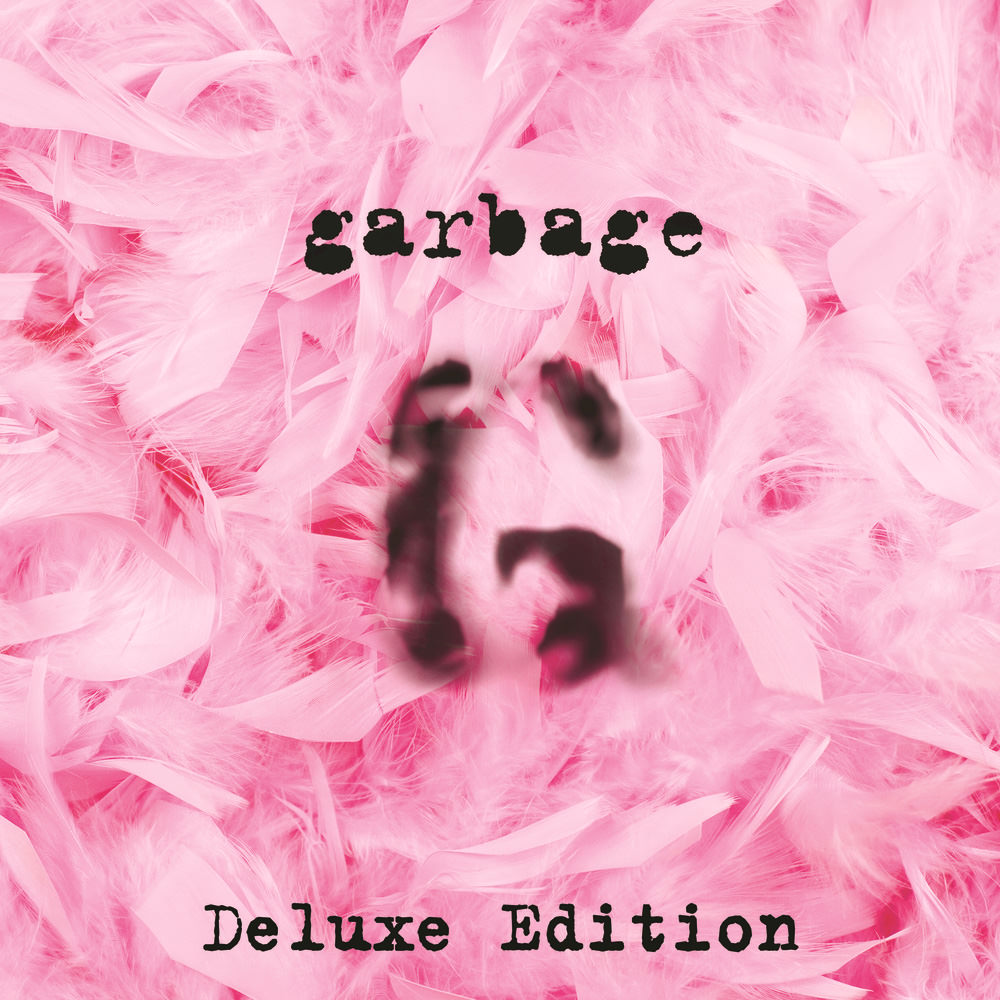 Available in 96 kHz / 24-bit AIFF, FLAC high resolution audio formats
UK Albums Chart - #6, 1996 Billboard 200 - #20, 1996 Grammy nomination - Best New Artist, 1996 Grammy nomination - Best Rock Song, 1996 - Stupid Girl Grammy nomination - Best Rock Performance by a Duo or Group with Vocal, 1996 - Stupid Girl "Four Stars ... a studio band that makes up its own drama and kicks as it goes along." - Rolling Stone "... stunning ... menacing sexuality, sonic playfulness, inventive guitar treatments and cool vocals by Shirley Manson ... A." - Entertainment Weekly Garbage commemorates the 20th anniversary of the release of its debut, seminal self-titled album with this remastered deluxe edition, featuring the original tracks and nine bonus "G-sides." The album has sold over four million copies worldwide, spawned hit singles including Stupid Girl and earned three Grammy nominations including Best New Artist. "This is a very special occasion for all of us in Garbage ... the celebration of a 20 year long affair between us and those who have loved us." - Shirley Manson, singer/guitarist
96 kHz / 24-bit PCM – Almo Sounds Studio Masters