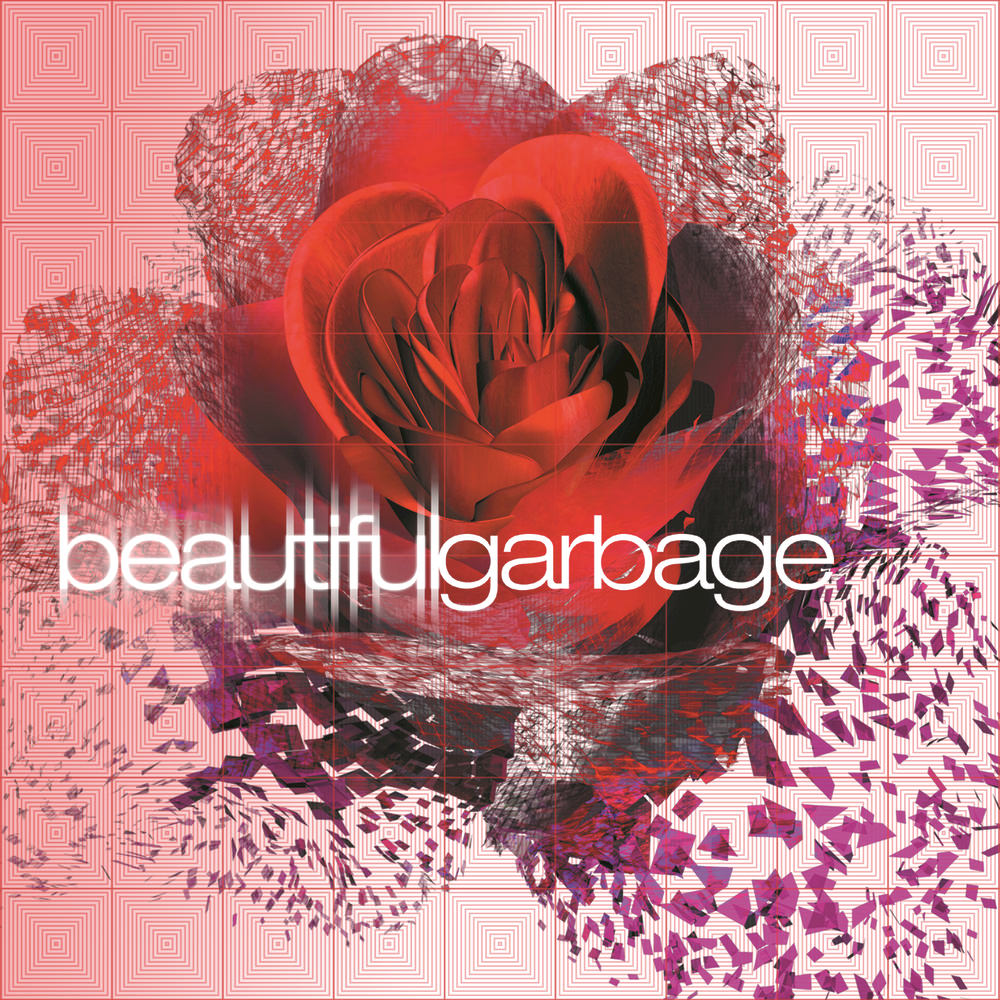 "Manson still revels in the aggressive bite of previous Garbage records and the band backs it up with throbbing tracks ... but she also reveals more tender aspects, singing softer and sweeter ... B."
- Entertainment Weekly

"... (a) departure from the sound Garbage established on their first two records ... marked by expanding on the musical variety, with stronger melodies, more direct lyrics and sounds that mix rock with hip-hop, electronica, new wave and girl groups."
- NME

Beautiful Garbage, the third release from Garbage, shows off a glossier, pop-oriented side to the band, which might have alienated some older fans but didn't hurt sales or airplay. The album was certified gold or platinum in at least seven countries, sold over a million copies worldwide and gave the group another four top 30 UK singles.
44.1 kHz / 24-bit PCM – Interscope Studio Masters