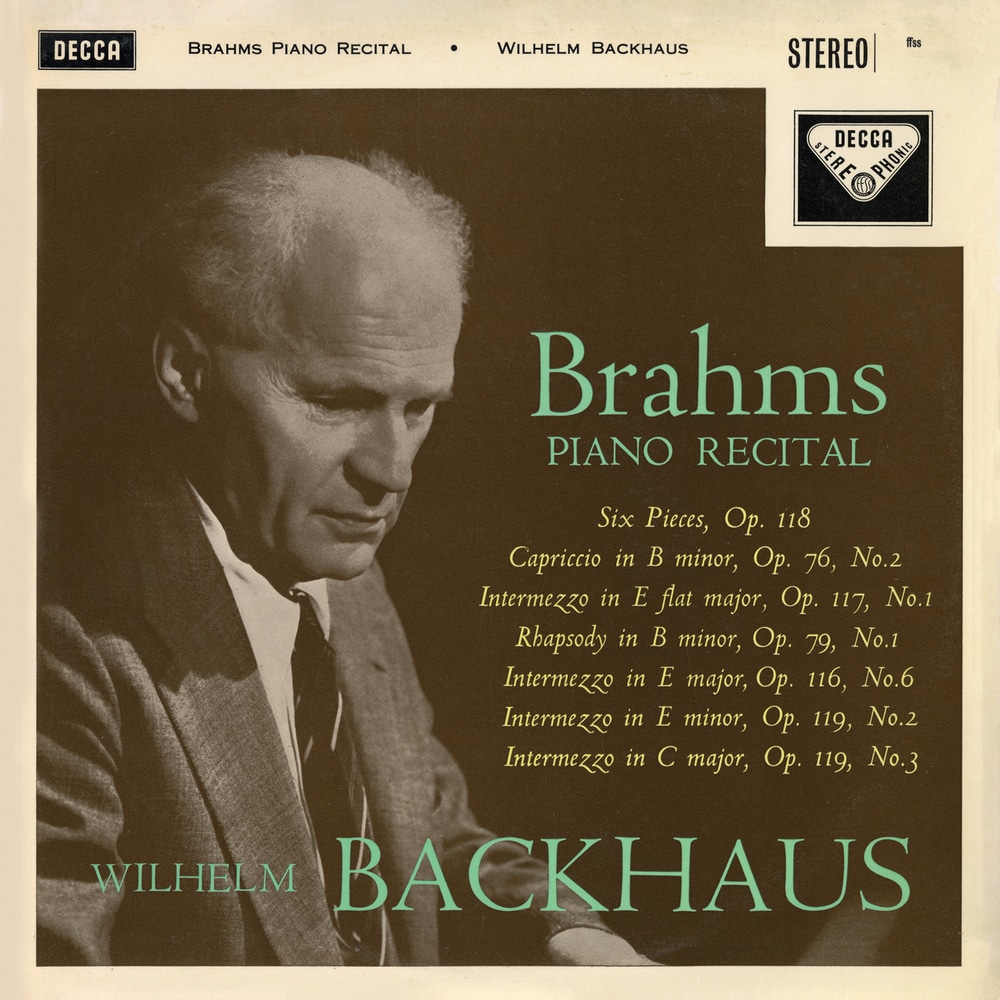 Available in 44.1 kHz / 24-bit AIFF, FLAC audio formats
This release comes as part of UMG/Decca's upcoming release of Wilhelm Backhaus' Complete Decca Recordings. Marking 50 years since the passing of Wilhelm Backhaus (5 July 1969), the series brings together, for the first time, the artist’s complete recordings for the label. Wilhelm Backhaus was one of the greatest pianists of the 20th Century and a superlative Beethoven interpreter. On this release, the works of Brahms are featured alongside an appearance of Mendelssohn's "Lieder ohne Worte, Op. 62" as a finale. Included are Brahms' "6 Piano Pieces, Op. 118", "3 Intermezzi, Op.117", and more!
44.1 kHz / 24-bit PCM – Decca Music Group Studio Masters