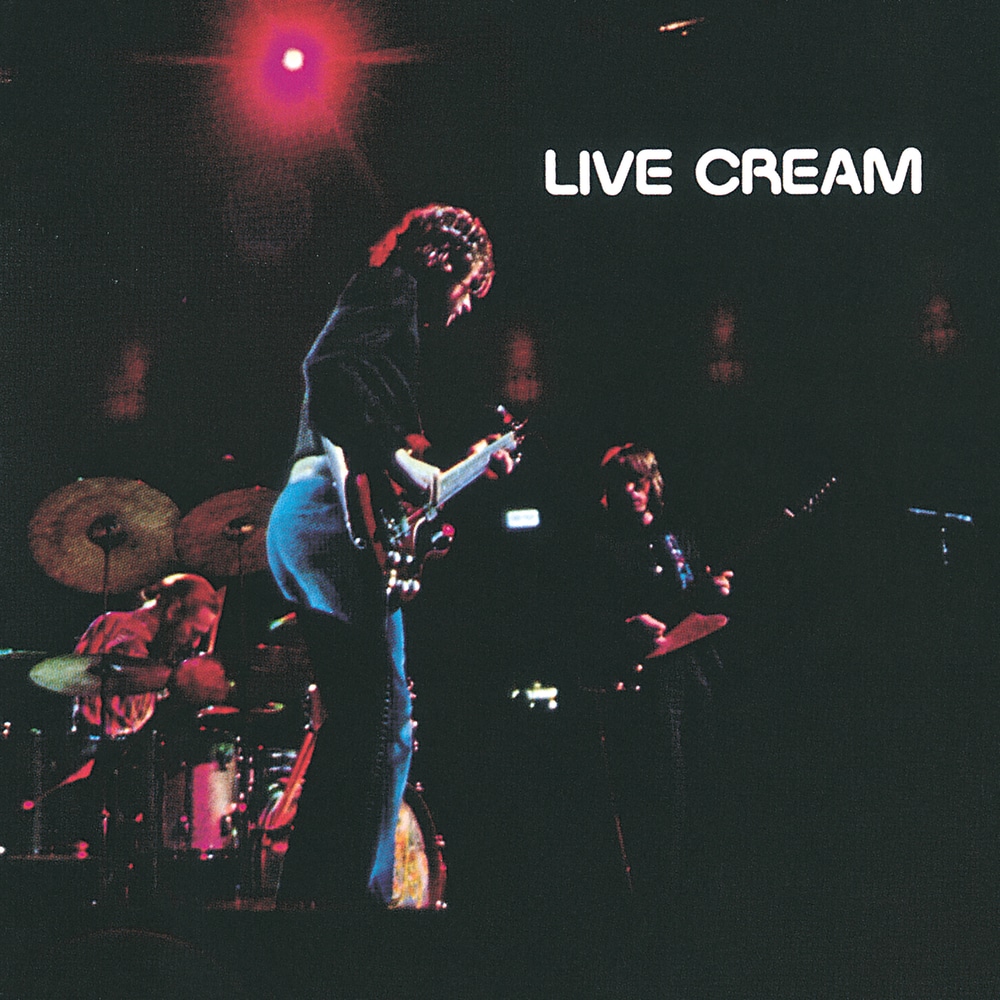 Available in 192 kHz / 24-bit, 96 kHz / 24-bit AIFF, FLAC high resolution audio formats
Billboard 200 - #15, 1970 "... an excellent album ... well recorded, controlled and tense ..." - Rolling Stone One of several albums released after Cream broke up, Live Cream showed the band to be as popular as ever despite their demise. Released in 9170, the album was not the first time that the band’s fans had been able to listen to their stage work on disc. 1968’s Wheels Of Fire comprised one studio and one live record, available both separately and together, featuring performances at the Fillmore and Winterland in San Francisco in March that year. Those concerts also formed the basis of Live Cream, with "N.S.U.", "Sleepy Time Time" and the Ginger Baker tour de force "Sweet Wine" all coming from the Winterland date. The group’s version of Muddy Waters’ "Rollin’ and Tumblin’" was from the Fillmore. The album’s other attraction was the studio track "Lawdy Mama". On closer inspection, it wasn’t all new, as it featured the same instrumental track as Cream’s 1967 hit "Strange Brew", but now with a new lead vocal and guitar part by Eric Clapton.
192 kHz / 24-bit, 96 kHz / 24-bit PCM – UMC (Universal Music Catalogue) Studio Masters