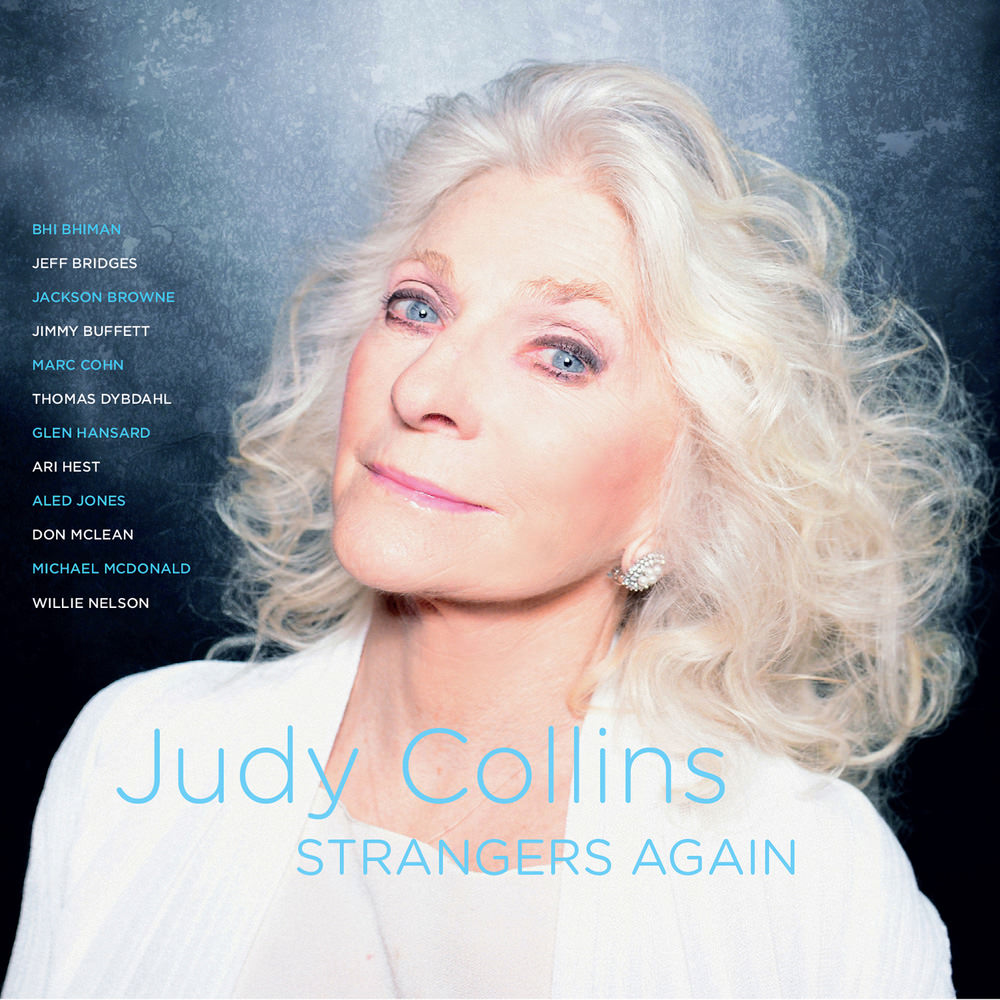 "Time seems to have passed by Judy Collins: to listen to her sing now, you'd think you were hearing the same unmistakable voice that first caught ears half a century ago."
- NPR