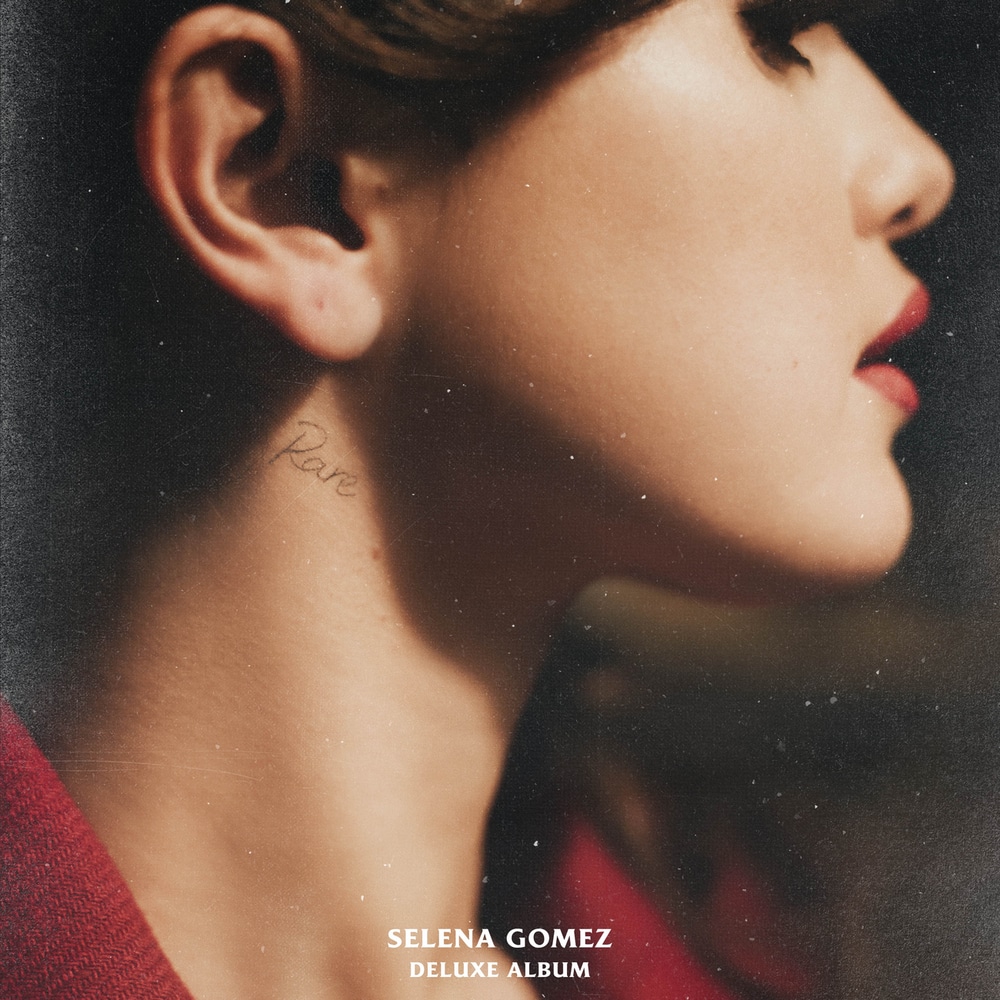 Available in 44.1 kHz / 24-bit AIFF, FLAC audio formats
- Billboard 200 - #1 (2020) "One of the best pop albums to be released in recent memory." - Variety "Shockingly, and beautifully, upbeat ... an act of divine ruthlessness, full of dance-y, mid-tempo clarity." - Rolling Stone Rare is the anthemic third solo studio album by American singer Selena Gomez, featuring themes of self love, acceptance and empowerment. As the executive producer, Gomez worked with a variety of producers, including Ian Kirkpatrick (Dua Lipa, Justin Bieber), Finneas (Billie Eilish), and more. The album also features high-profile collaborations with Kid Cudi and 6lack. Gomez states that the album is her "diary from the past few years," set to pop and dance bangers with influences from R&B, Latin pop and electronic music. Rare debuted at number-one on the Billboard 200 chart, becoming Gomez's third consecutive number-one album in the US. It also debuted at number one in many countries, including Australia, Canada, Norway, Mexico, Belgium, Portugal and Scotland. This deluxe edition features 4 previously unreleased tracks, including her much-hyped "Boyfriend", which the singer claims is one of her favourite songs.
44.1 kHz / 24-bit PCM – Interscope Records Studio Masters