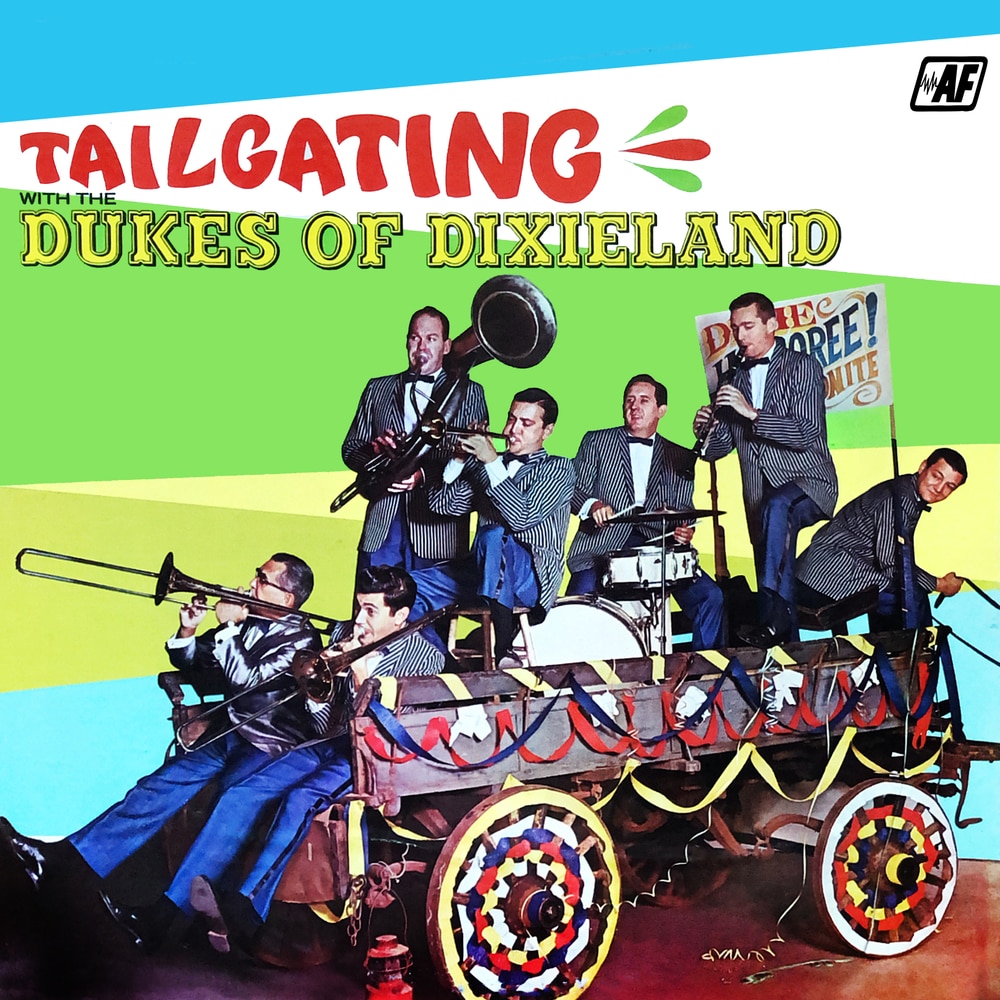 The Dukes of Dixieland