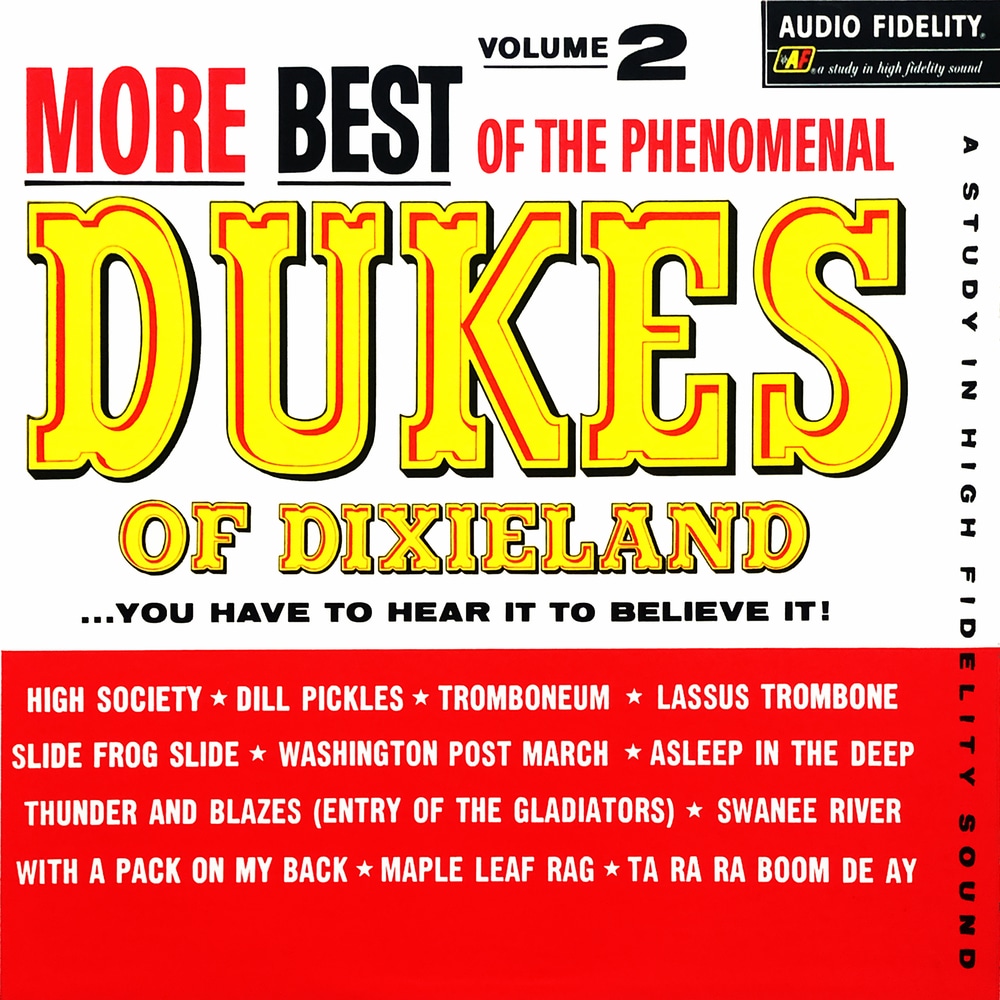 More Best of the Dukes of Dixieland, Vol. 2

The Dukes Of Dixieland