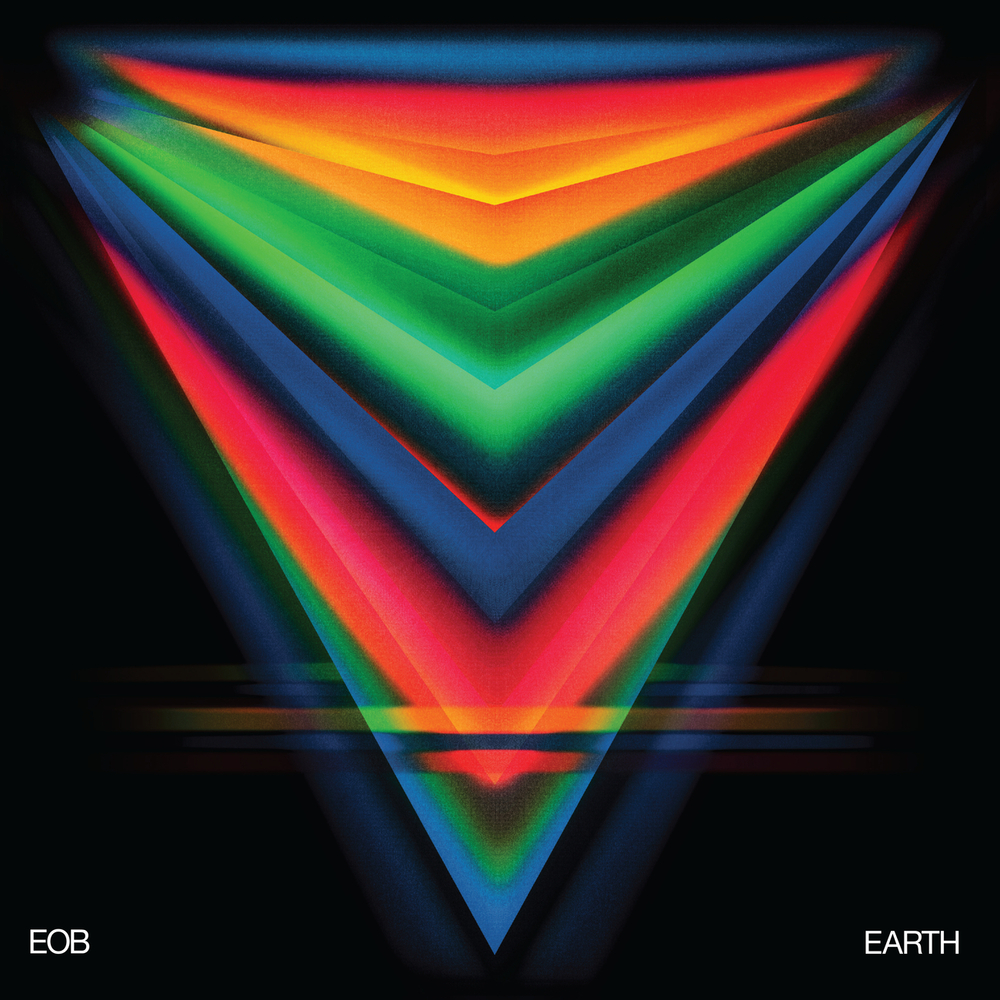 Available in 88.2 kHz / 24-bit AIFF, FLAC high resolution audio formats
"Radiohead guitarist Ed O’Brien proves himself the band’s secret weapon ... This side-project is a winning mix of tender folk and blissed-out rave." - NME Earth is the debut solo album by English musician Ed O'Brien, best known as one of the guitarists of alternative rock band Radiohead. The album was produced by Flood and Catherine Marks and features musicians including drummer Omar Hakim, Invisible members Nathan East and Dave Okumu, folk singer Laura Marling, Portishead guitarist Adrian Utley, Wilco drummer Glenn Kotche and Radiohead bassist Colin Greenwood. O'Brien had been writing music for years, especially around the time of Radiohead's 1997 album OK Computer, but had never written lyrics. He said: "I was a bit like a dog at the Battersea dog’s home – I had no self-confidence, I was slightly beaten up." In 2012, O'Brien and his family moved to Brazil, living for a year on a farm near Ubatuba. There, O'Brien planned to create electronic music using Ableton Live, inspired by dubstep and electronic musician Burial, but found it "didn't resonate with me in Brazil". Instead, he was inspired by the Primal Scream album Screamadelica (1991): "I put [it] on for the first time in years and I had a fucking eureka moment ... It was rave, and it was connectedness, it was hope, it was powerful." He described attending Carnival as another "eureka moment", and said the album was inspired by "the spirit and being in Brazil, [of] open-heartedness, rhythm, colour". O'Brien initially planned to have someone else sing, and considered asking his Radiohead bandmate Thom Yorke. He decided to sing himself after he was pleased with his demo recordings. Recording began in late 2017 and ended in early 2019. Work took place in the Cambrian Mountains in Wales and Flood's Assault & Battery studios in London.
88.2 kHz / 24-bit PCM – Capitol Records Studio Masters