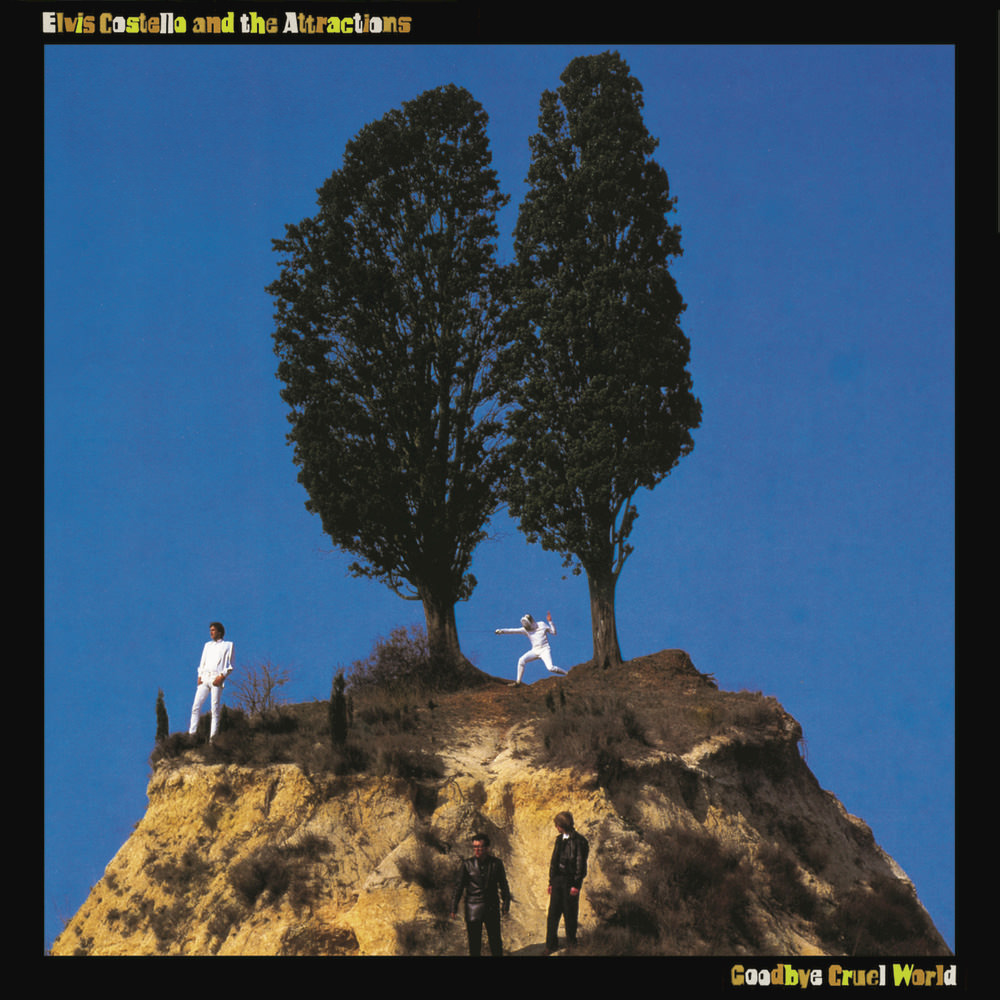 Available in 192 kHz / 24-bit, 96 kHz / 24-bit AIFF, FLAC high resolution audio formats
UK Albums Chart - #10, 1984 Billboard 200 - #35, 1984 "Short stories, fragments and an exquisite duet with hyperintellectual Green Gartside. B." - Entertainment Weekly "... (another solid) effort from this thoughtful, hard-hitting, surprisingly tender singer-songwriter. Highlights include the lilting country cover I Wanna Be Loved, the straight-to-the-point Inch By Inch ... B+." - Robert Christgau "... evinces no critical lapse in quality ... it sounds like the most approachable Costello LP since Trust ... isn't just a great album, it's a great Elvis Costello album. And that, as you should know, is something else altogether." - Melody Maker "... (contains) some of his most pungent, touching compositions ... also marked producers Clive Langer and Alan Winstanley's refinement of the Attractions' bar-band potpourri into a seamless, richly textured groove ..." - Rolling Stone Elvis Costello's 1984 release Goodbye Cruel World was produced by pop hitmakers Clive Langer and Alan Winstanley; propelled by the single The Only Flame In Town featuring guest vocalist Daryl Hall, Goodbye Cruel World became a top 10 British chart success and broke into the top 40 in the US. Costello is also joined by Green Gartside of the band Scritti Politti on the track I Wanna Be Loved.
192 kHz / 24-bit, 96 kHz / 24-bit PCM – Hip-O/Elvis Costello Studio Masters