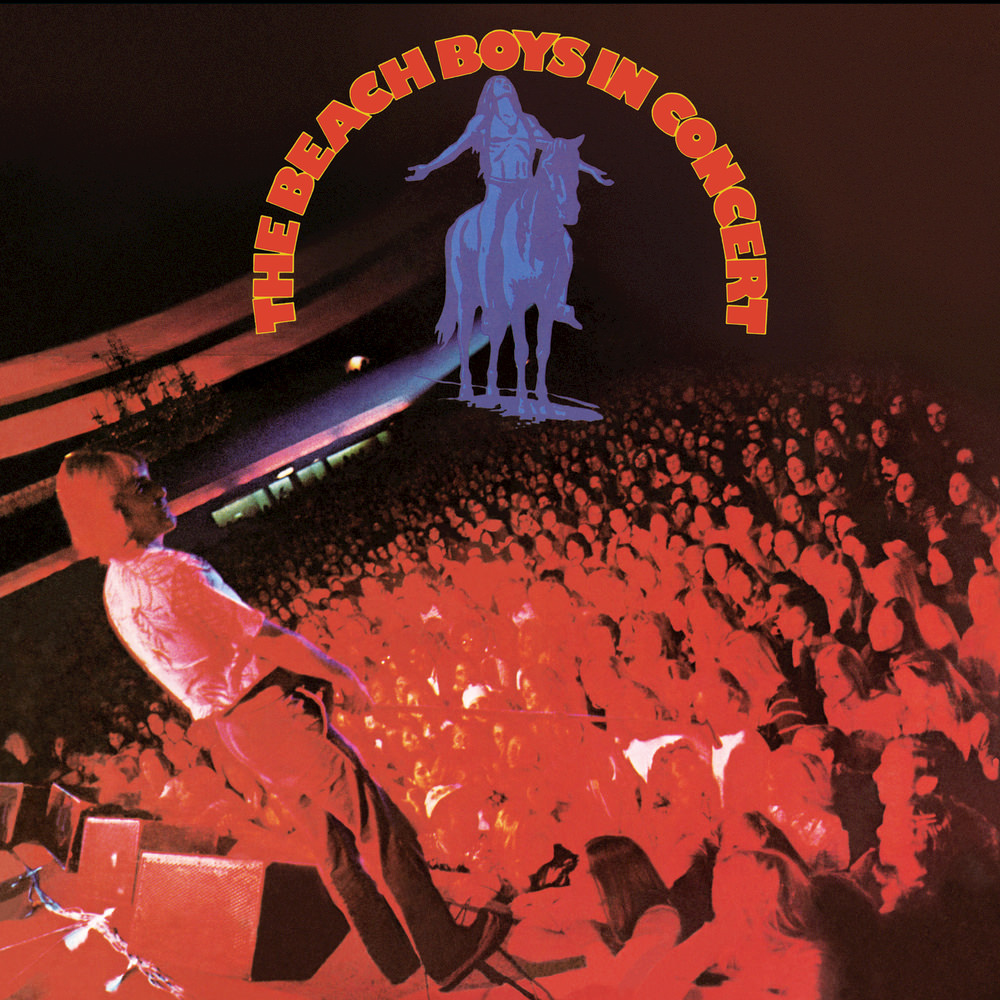 The Beach Boys In Concert (Live)

Available in 192 kHz / 24-bit, 96 kHz / 24-bit AIFF, FLAC high resolution audio formats
Bilboard 200 - #25, 1974 "... captured the expanded, FM-friendly lineup ..." - Rolling Stone The third live album the Beach Boys had released to that point, this collection was met with great excitement in 1973 and became the band's biggest chart and sales success in several years. Recorded over two US tours in 1972 and 1973, the setlist comprises older favourites and some newer tunes; huge hits and overlooked gems are recast in sparkling live arrangements. Brian Wilson was not touring with the group at this period but the live sound is rich and lush due to the inclusion of five additional musicians.
192 kHz / 24-bit, 96 kHz / 24-bit PCM – Capitol Records Studio Masters