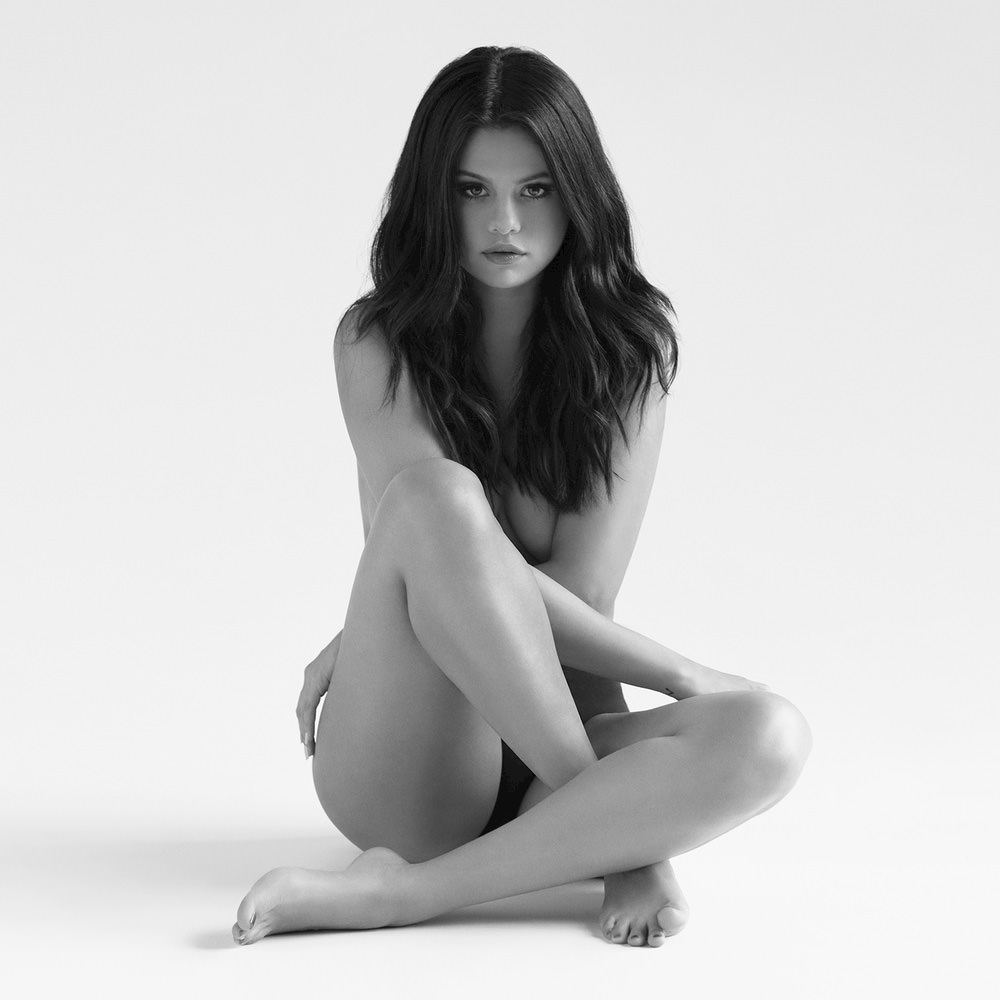 Available in 44.1 kHz / 24-bit AIFF, FLAC audio formats
Billboard 200 - #1, 2015 Billboard Hot 100 - #5, 2015 - Good For You "Somewhere, the late, great Lesley Gore is smiling." - Rolling Stone Grammy Award nomination - Producer of the Year, Non-Classical, 2016 "... spits out the bubblegum pop in favour of electronic, R&B flavour ... (she reveals) a smoky singing voice that's just above a whisper ..." - USA Today Revival, the second solo album from Selena Gomez, reflects all the personal and professional changes in her life leading up to its release. As a result, the songs demonstrate a newfound confidence and maturity; a fresh start for the young star. Revival was preceded by the million-selling single Good For You featuring A$AP Rocky, her biggest hit and one of the best songs of 2015 according to Rolling Stone. This deluxe edition contains three bonus tracks. "I just went through hell and scrutiny in the press, which was really unfair and I felt like I wasn't being heard. That ultimately pushed me to be able to create an album that was personal and real and hopefully, by the grace of God, will be critically acclaimed in some aspect." - Selena Gomez
44.1 kHz / 24-bit PCM – Interscope Records Studio Masters