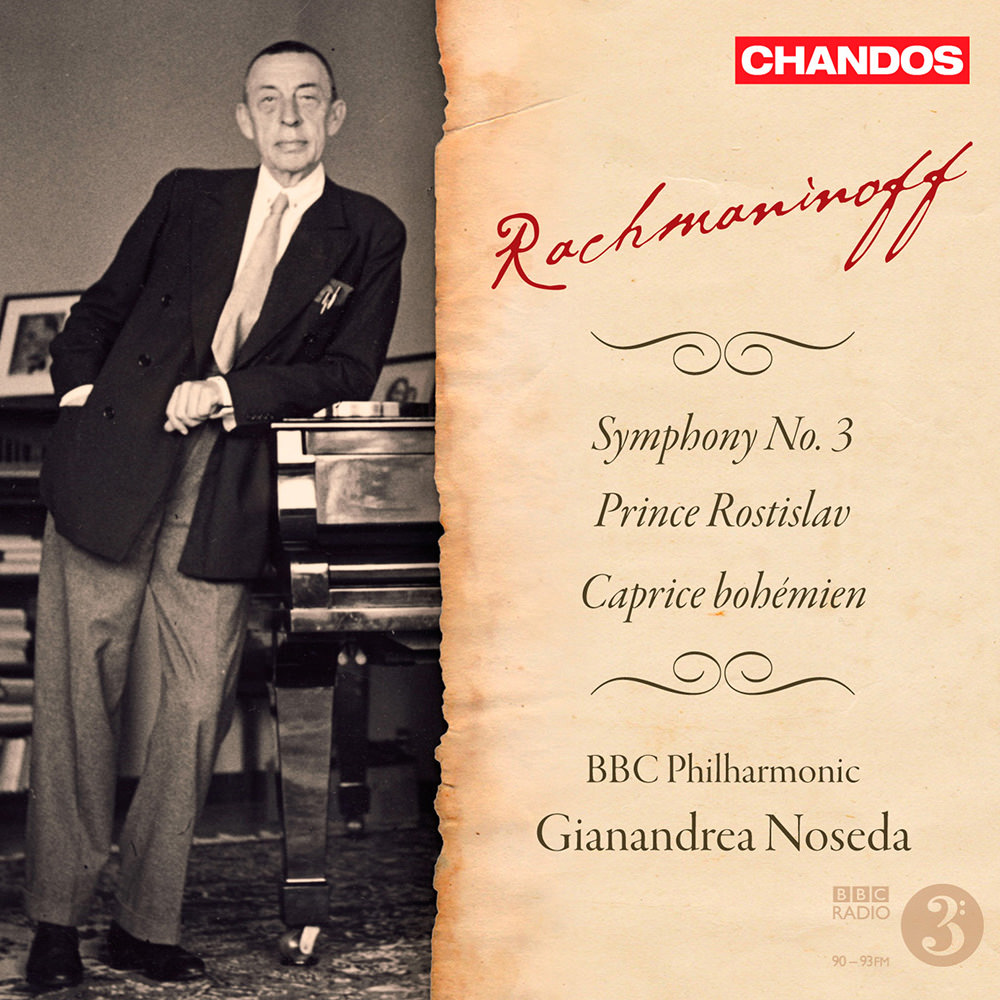 Available in 96 kHz / 24-bit AIFF, FLAC high resolution audio formats
“...Anyone who has been collecting earlier discs in this cycle will not be disappointed ...” - Mark Pullinger, International Record Review This recording, Gianandrea Noseda's last in his a highly acclaimed cycle of Rachmaninoff's symphonies for Chandos, features two rarely heard works from the beginning of Rachmaninoff's career. Prince Rostislav, an early symphonic poem, is very rarely performed despite its originality and breadth. Caprice Bohémien is characterized by the composers' life-long interest in Gypsy themes and shares a likeness with his opera Aleko.
96 kHz / 24-bit PCM – Chandos Studio Masters