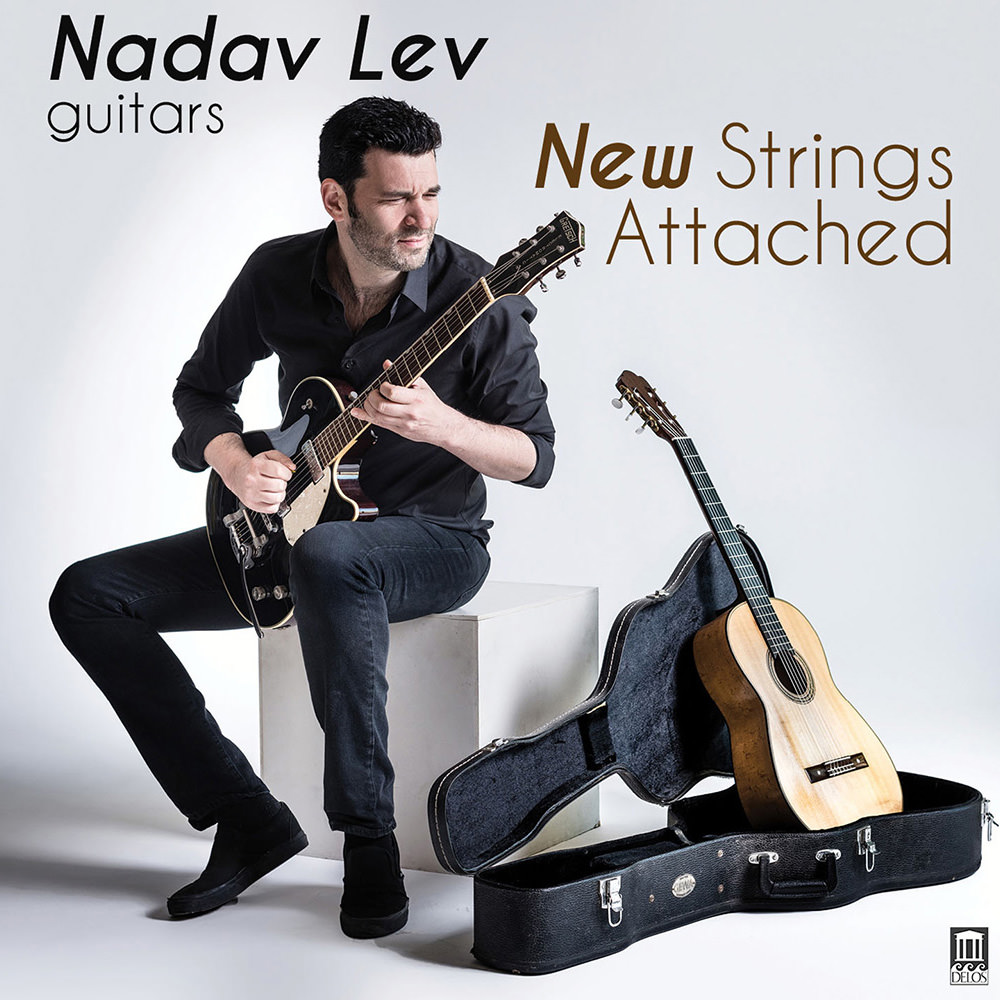 Gifted Israeli-born guitar virtuoso Nadav Lev has assembled this fascinating and highly varied programme of music by six of the finest of Israel’s current crop of young composers, including Lev himself. We hear music ranging from lovely vocal treatments of ancient Ladino Jewish songs with violin, to edgy and gripping works, some including live electronics, that cross into the realm of the avant-garde.
Lev leads the way with his stunning work on both classical and electric guitar, joined by a team of collaborators including the Mivos String Quartet, violin virtuoso Miranda Cuckson, live electronics wizard Guy Barash and three exceptional vocalists.
96 kHz / 24-bit PCM – Delos Studio Masters