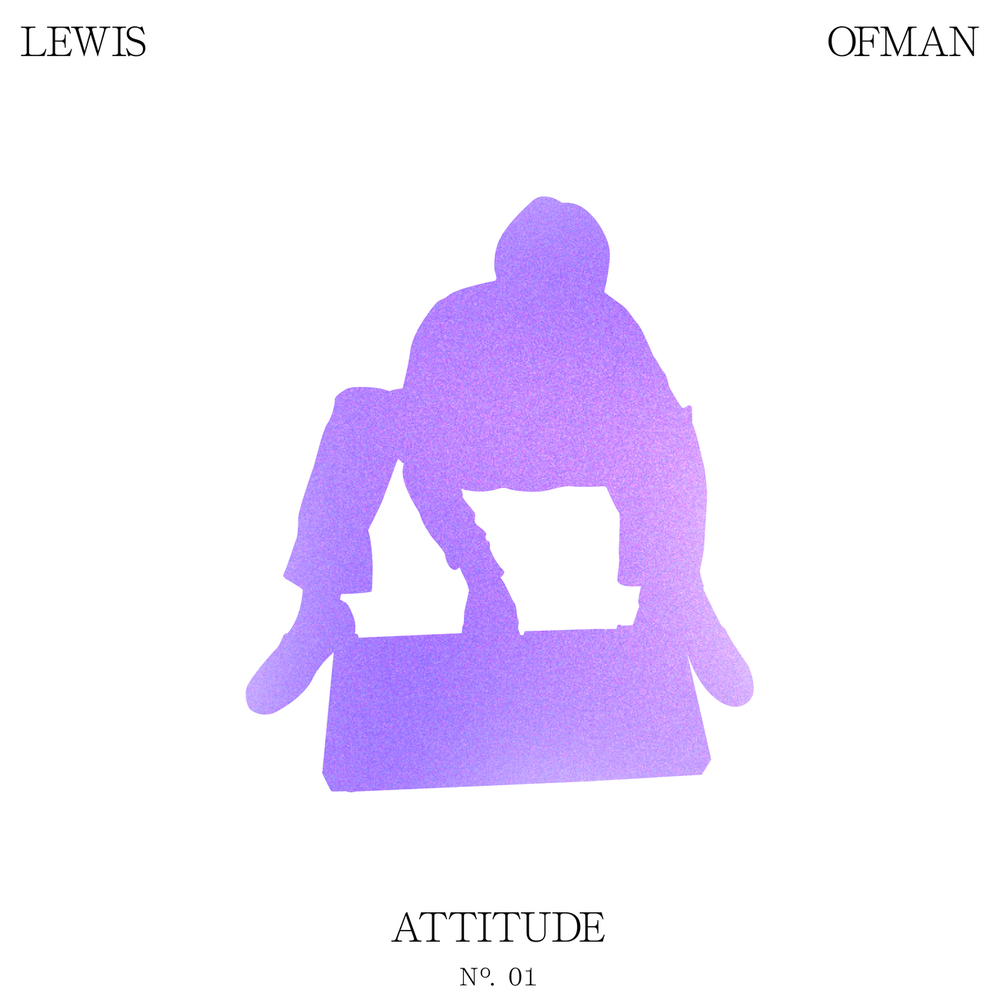 "Lewis OfMan shares his first song of the year. “Attitude” is a electro-dance anthem with a video that documents a dance battle at the iconic Atlanta roller rink, Cascade. The song, is the first piece of music off his debut release and follows a string of singles and his 2017 project Yo Bene.

“Attitude” also arrives after an industrious few years for Lewis OfMan. Around writing and touring the EU and US, he produced numerous tracks for Rejjie Snow’s album Dear Annie, produced all but one of the tracks for the project Vendredi Sur Mer – the acting production arm for French hip-hop act Emile – and played live drums and produced tracks for The Pirouettes (Tu peux compter sur moi)."
- Northern Transmissions
44.1 kHz / 24-bit PCM – Profil de Face Studio Masters