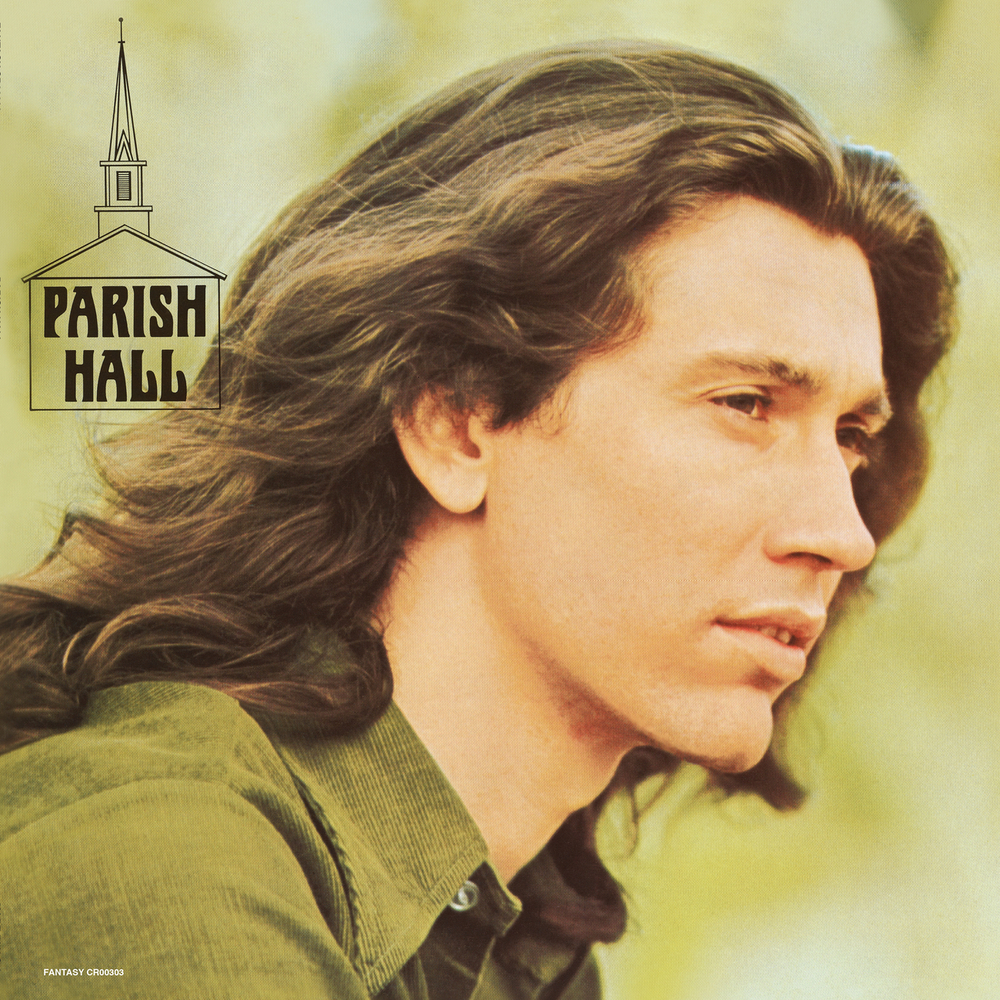 Available in 192 kHz / 24-bit, 96 kHz / 24-bit AIFF, FLAC high resolution audio formats
Out of print on vinyl for decades, the first and only album from Parish Hall has been a long-sought-after title by record collectors from around the globe. The Bay Area trio—which consisted of singer, guitarist and pianist Gary Wagner, bassist John Haden and drummer Steve Adams—played a heavy, blues-infused rock, which has often drawn comparisons to one of their contemporaries: the Jimi Hendrix Experience. In 1969, the group caught the ears of local composer Ray Shanklin, who brought the band into the Fantasy Records fold, and produced the album. The result was a raw, energetic collection of 10 original songs by Wagner. Parish Hall only released that one album together in 1970, and then seemingly fell into obscurity. Twenty years later, the LP gained a cult following among rock enthusiasts, and soon became a hot commodity with collectors. More recently, the songs from Parish Hall have had a new life, appearing in shows like The Deuce, films like the Steve Jobs biopic, Jobs, and video games like Mafia 3. This reissue, which marks the very first American pressing since 1970, has been cut from the original analog tapes by Kevin Gray at Cohearent Audio.
192 kHz / 24-bit, 96 kHz / 24-bit PCM – Craft Recordings Studio Masters