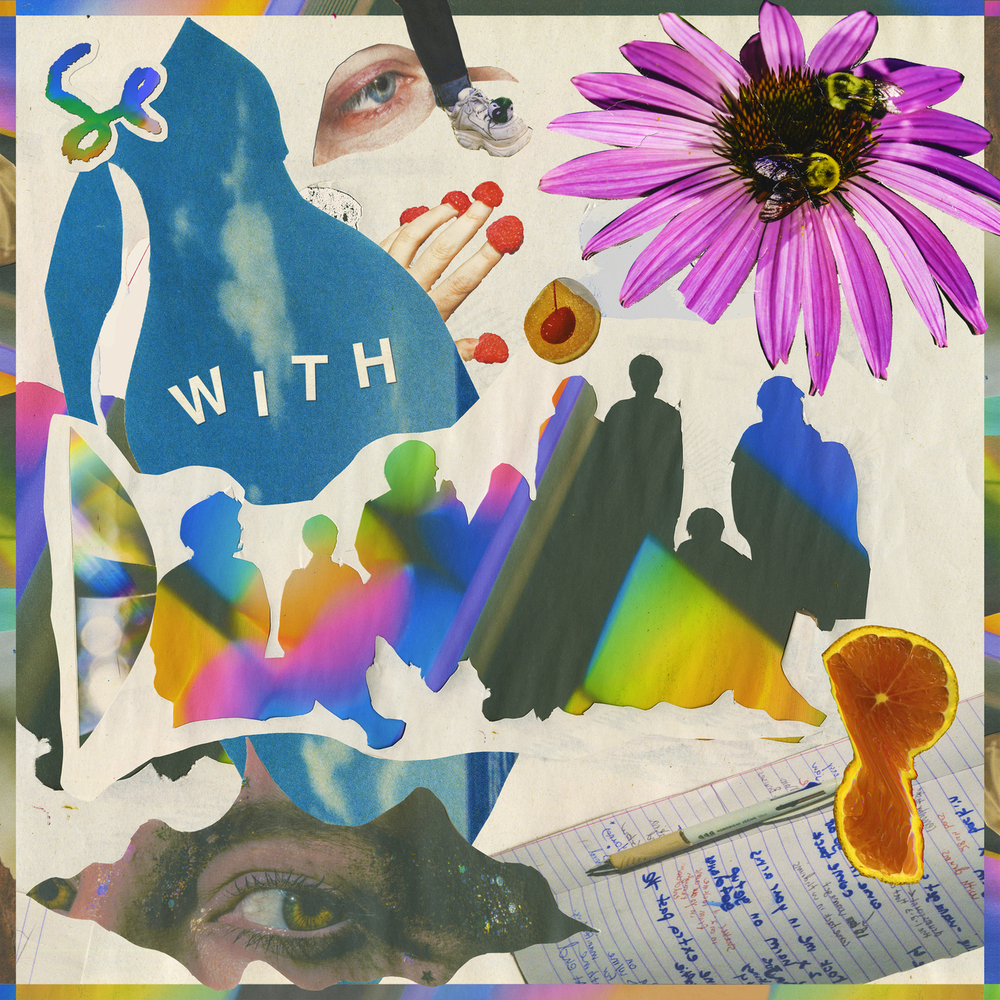 Available in 44.1 kHz / 24-bit AIFF, FLAC audio formats
WITH is the second full-length album by American electro-pop duo Sylvan Esso. Sylvan Esso began as a chance meeting, followed by a couple of risky cross-country relocations that coalesced into ten songs. It became very clear early on that these songs were the product of sheer alchemy; Amelia’s effortlessly acrobatic melodic reflections complimented Nick’s dynamic compositions in ways that were as unlikely as they were undeniable. When it started it was whisper quiet, a slight frame, something almost domestic but gleaming with excitement. Then it made contact with the air. WITH follows up on the Grammy-nominated success of 2017's What Now?.
44.1 kHz / 24-bit PCM – Loma Vista Recordings Studio Masters