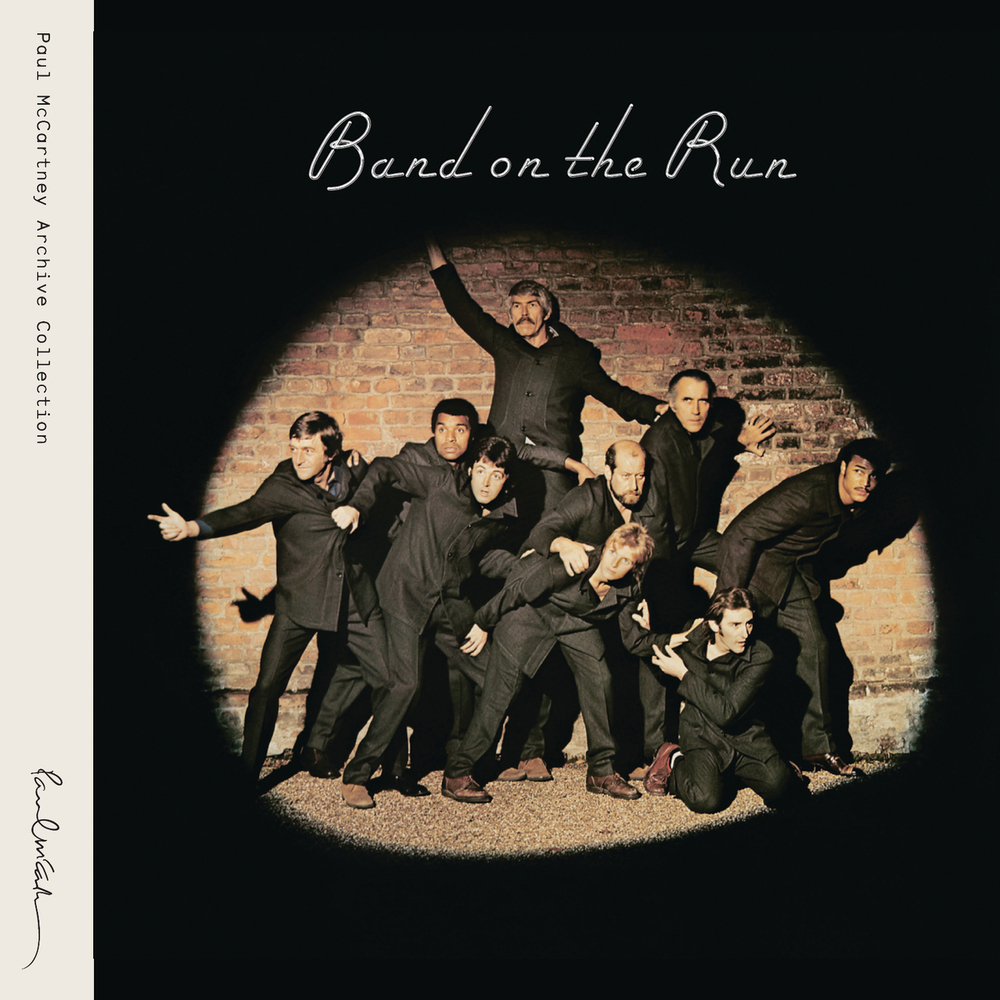 Band On The Run (Remastered)

Available in 96 kHz / 24-bit AIFF, FLAC high resolution audio formats
- Billboard 200 - #1 (1973-75) - Q Magazine - "100 Greatest British Albums Ever" - Rolling Stone - "The 500 Greatest Albums of All Time" "[The album's] superiority derives from a subtle shifting and rearrangement of elements running through all of his post-Beatles music, a rounding out of ideas that had previously been allowed to stand half-baked, often embarrassingly so. Band on the Run is no collection of song fragments, nor a collection of mediocre and directionless songs. Band on the Run is a carefully composed, intricately designed personal statement..." - The Rolling Stone Band on the Run is the third studio album by the British–American rock band Paul McCartney and Wings, released in December 1973. It was McCartney's fifth album after leaving the Beatles in April 1970. It became the top-selling studio album of 1974 in the United Kingdom and Australia, in addition to revitalising McCartney's critical standing. It remains McCartney's most successful album and the most celebrated of his post-Beatles works. The majority of Band on the Run was recorded at EMI's studio in Lagos, Nigeria, as McCartney wanted to make an album in an exotic locale. Shortly before departing for Lagos, however, drummer Denny Seiwell and guitarist Henry McCullough left the group. With no time to recruit replacements, McCartney went into the studio with just his wife Linda and Denny Laine. In addition to playing bass, McCartney also played drums, percussion and most of the lead guitar parts himself. On arriving, it was discovered that the studio was below standard, and conditions in Nigeria were tense and difficult; the McCartneys were robbed at knifepoint, during which a bag containing unfinished song lyrics and demo tapes was taken. After the band's return to England, final overdubs and further recording were carried out in London, mostly at AIR Studios.
96 kHz / 24-bit PCM – Paul McCartney Catalog Studio Masters