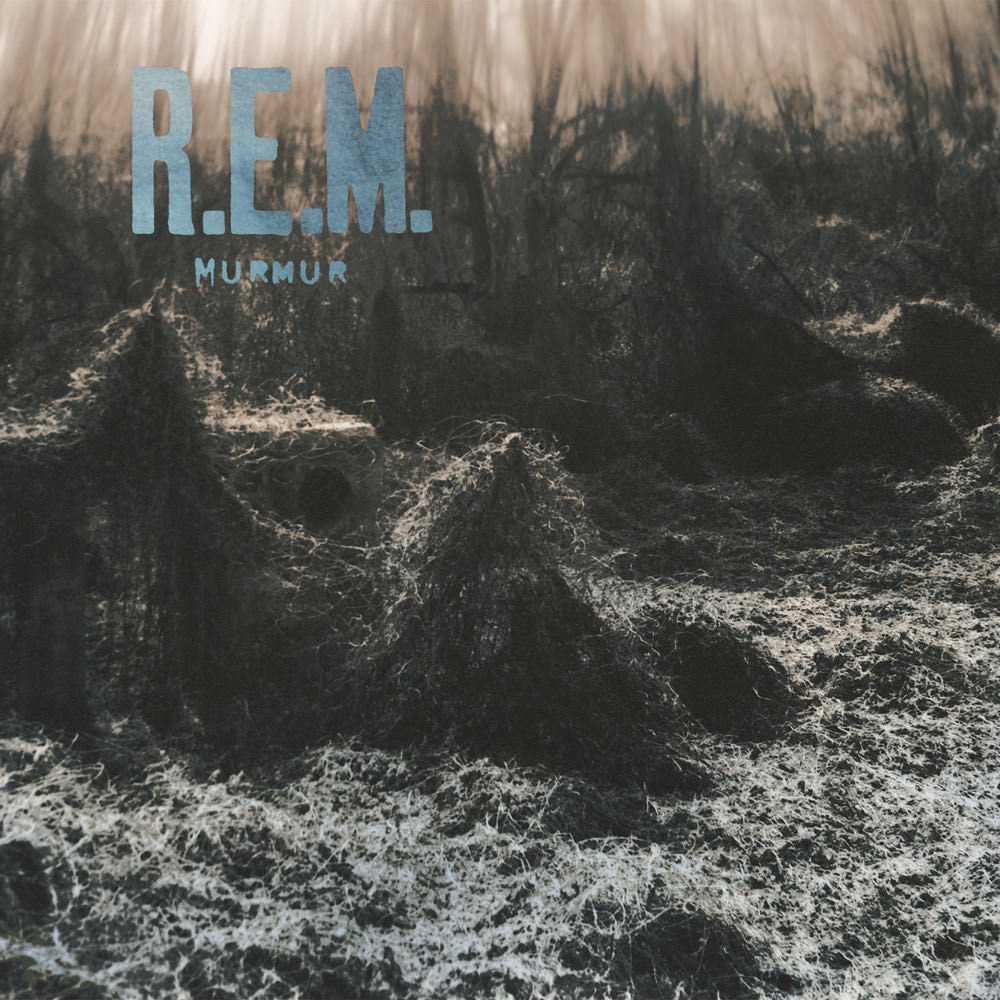 Available in 192 kHz / 24-bit, 96 kHz / 24-bit AIFF, FLAC high resolution audio formats
Billboard 200 - #36, 1983 "... consistently intriguing ... the best LP of 1983." - Rolling Stone "... they're an art band, nothing less or more and a damn smart one. If they weren't so smart they wouldn't be so emotional ... A-." - Robert Christgau "... a work of unexpected depth and musical sophistication, from the guitar-driven rush of Sitting Still to the sensual beauty of Perfect Circle. One of the most important albums of the ’80s. A." - Entertainment Weekly "... the most important R.E.M. album ... it’s all here, from day one. It was the start of something pretty special, both the group’s astounding career trajectory and the invention of alternative rock itself ... this is strong stuff, stirring and savage in equal measure ... even if I can’t be young forever, I can hold on to that feeling every time I hear this album." - PopMatters.com R.E.M.'s highly praised debut full-length album, released in 1983, was a game changer for both rock and alternative music and remains one of the most significant debuts of all time. Led off by a rerecorded version of R.E.M.'s first independent single Radio Free Europe, Murmur has been included on many critics' "best of" lists over the years; it was named best album of 1983 by Rolling Stone and ranked at number eight on the magazine's list of the 100 greatest albums of the 1980s.
192 kHz / 24-bit, 96 kHz / 24-bit PCM – A&M Studio Masters