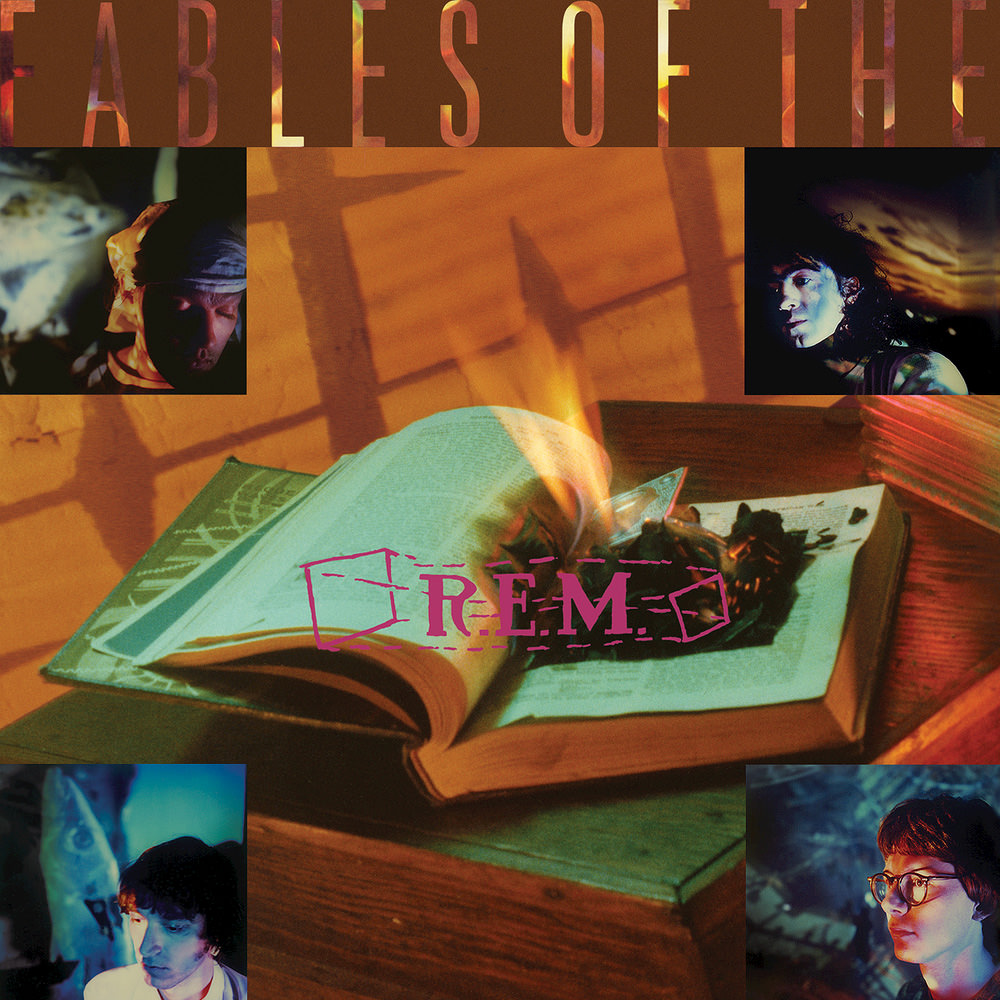 Fables Of The Reconstruction

Available in 192 kHz / 24-bit, 96 kHz / 24-bit AIFF, FLAC high resolution audio formats
Billboard 200 - #28, 1985 UK Albums Chart - #35, 1985 "... its most lyrical moments are breathtaking. B-." - Entertainment Weekly "... a major step in Stipe’s development as a lyricist ... has its share of cuts that rank highly in the R.E.M. songbook ... a fascinating look at one of the most important rock bands of the last 30 years ..." - PopMatters.com "Four Stars ... unretouched R.E.M. in all their rough-cut glory, swinging from contemplative, Byrds-like balladry to careening, maniacally driven numbers ... like waking up in a menacing yet wonderful world underneath the one we're familiar with. R.E.M. undermines our certitude in reality and deposits us in a new place, filled with both serenity and doubt, where we're forced to think for ourselves." - Rolling Stone When it came time to record R.E.M.'s third album, released in 1985, the band was looking for new sounds and inspiration and enlisted folk producer Joe Boyd to helm the sessions which took place in London. While many of the songs are more moody than R.E.M's preceding albums, Fables contains two rock radio hits, Cant Get There from Here and Driver 8. "For some reason, people have the impression that the members of R.E.M. don't like the record. Nothing could be further from the truth ... it's a personal favourite and I'm really proud of how strange it is. Nobody but R.E.M. could have made that record." - Peter Buck
192 kHz / 24-bit, 96 kHz / 24-bit PCM – CAPITOL CATALOG MKT (C92) Studio Masters