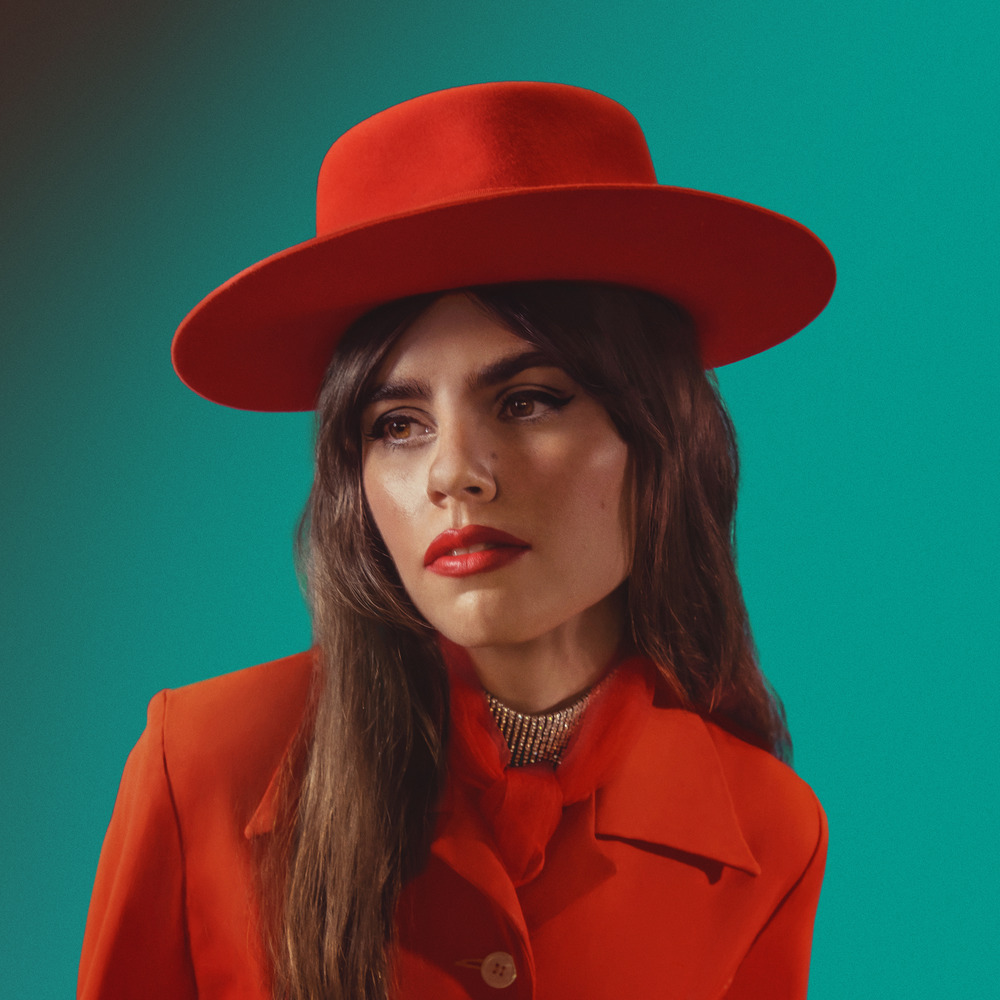 Available in MQA and 96 kHz / 24-bit AIFF, FLAC high resolution audio formats
“Sometimes I feel like we’re just sleepwalking through our lives. We’re not really present.” Hazel English wants us to open our eyes. Through her shimmering, daydream-pop, the California based singer-songwriter is on a mission to rattle the cages of our very existence, asking us to dig deep and ask challenging questions of ourselves. Wake UP!, her debut album, is a call to arms: an attempt to “make people become more aware and mindful,” she says. Where her first double-EP was very much a lo-fi, bedroom-produced record, English left her home setup behind in favour of roomy recording studios and tapped up session players for her debut album. Bigger, lusher, and more live-sounding, the LP shows a new side to English: one that conveys the joy and excitement of collaboration. Drawing from a more grandiose sonic palette while pulling on the same sun-kissed thread of her previous work, half of the record was made in LA with super-producer Justin Raisen (Sky Ferreira, Charli XCX, Angel Olsen), while English flew to Atlanta to work with Ben H. Allen (Deerhunter, M.I.A, Animal Collective) on the other half.
96 kHz / 24-bit PCM – Polyvinyl Records Studio Masters