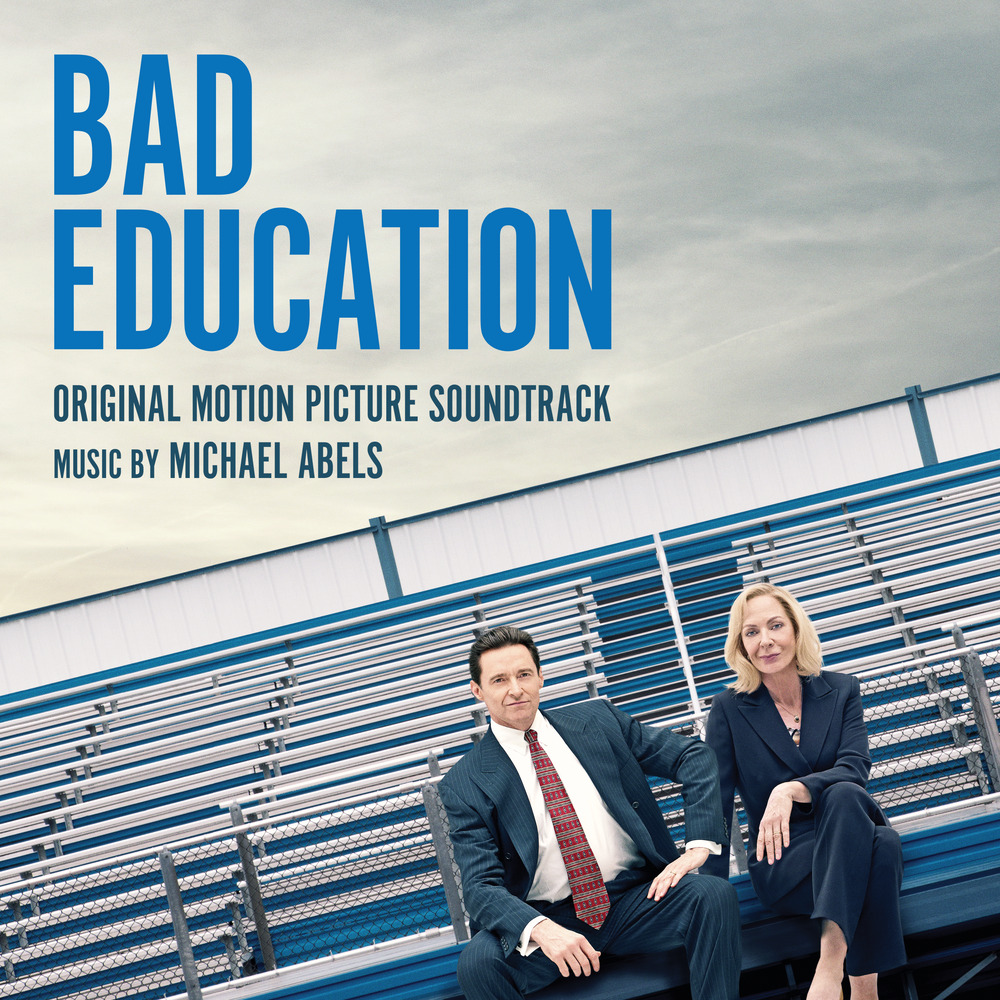 Available in MQA and 48 kHz / 24-bit AIFF, FLAC audio formats
WaterTower Music have released the soundtrack album for the comedy drama Bad Education featuring original music composed by Michael Abels (Get Out, Us, See You Yesterday, All Day and a Night). Bad Education is directed by Cory Finley (Thoroughbreds) and stars Hugh Jackman, Allison Janney, Rafael Casal, Ray Romano, Geraldine Viswanathan and Alex Wolff. The movie tells the story of an infamous school-larceny scandal that rocked Long Island in the early aughts and revolves around the school superintendent and his assistant who are credited with bringing Roslyn School District unprecedented prestige.
48 kHz / 24-bit PCM – WaterTower Music Studio Masters