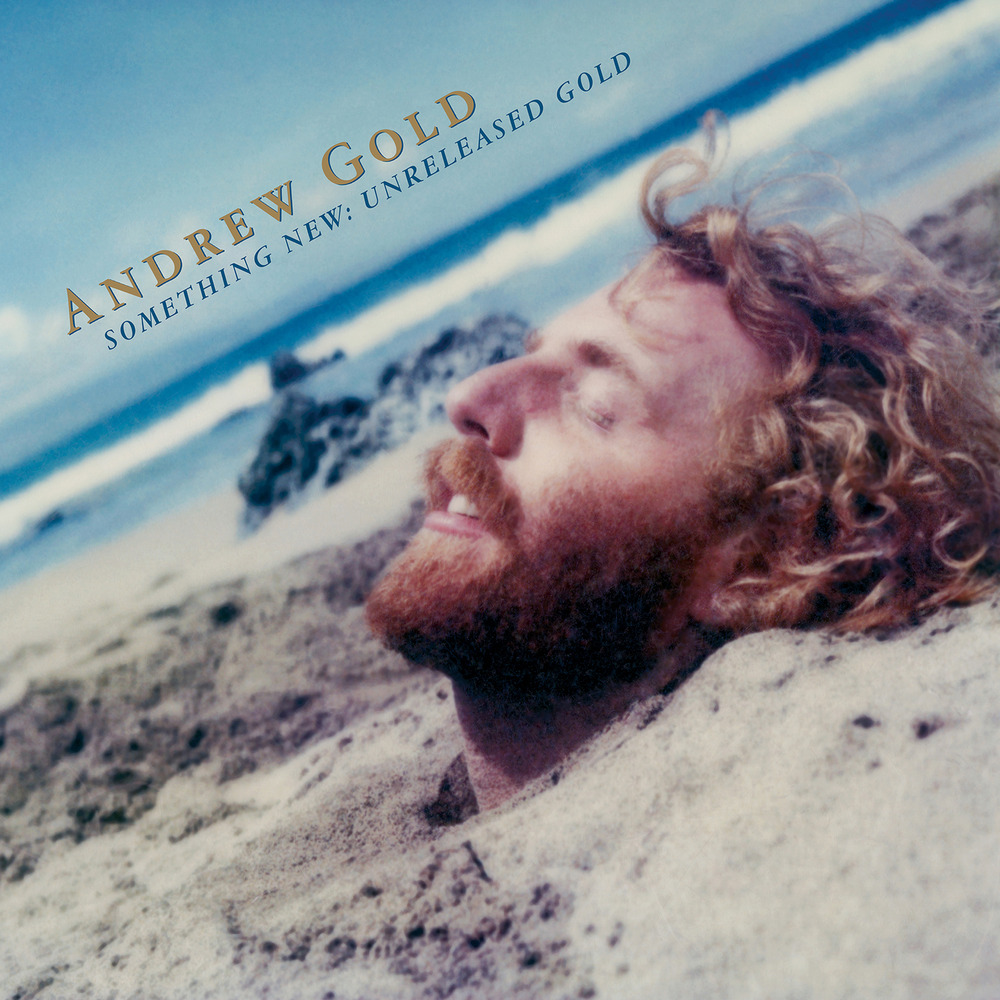 In the mid-1970s, Andrew Gold’s skills as a musician and an arranger were ubiquitious, appearing on some of the biggest records of the decade by artists such as Linda Ronstadt, Art Garfunkel, and James Taylor. By 1977, he had reached the Billboard Top 10 as an artist and writer with his self penned hit, “Lonely Boy.” In the mid ’80s and early ’90s, Andrew’s song “Thank You For Being A Friend” was used as the theme for the hugely successful NBC-TV sitcom The Golden Girls. From 1992–1999, Andrew was the TV theme voice of the Paul Reiser—Helen Hunt comedy starrer Mad About You and in 2019, Andrew’s “Spooky Scary Skeletons” found new life thanks to a viral dance craze on TikTok that has reached over 250 million people!

But in 1973, like so many singer songwriters in Los Angeles, Andrew Gold was just another talented guy looking for a record deal. Brought to Clover Recorders by producer Chuck Plotkin (Bruce Springsteen), Gold set out to lay down the many songs he had written that he’d hoped would land him a recording contract. Over a period of many months, Plotkin and Gold recorded numerous songs that would ultimately land him a deal with Asylum Records who would release his first album in the fall of 1975. Interestingly, none of the songs recorded in 1973, save for reworked versions of “Resting In Your Love” and “A Note From You” would appear on any of Andrew’s four solo albums over the next several years…until now!

Omnivore Recordings is proud to announce the release of Something New: Unreleased Gold, a collection of sixteen previously unissued tracks by Andrew Gold from 1973. These 16 tracks offer an insight into a musical mind that was just exploding with creativity. So, take a listen to Something New, a look back into the beginning of the musical artistry of Andrew Gold, truly a hidden gem waiting to shine.
96 kHz / 24-bit PCM – Omnivore Recordings Studio Masters