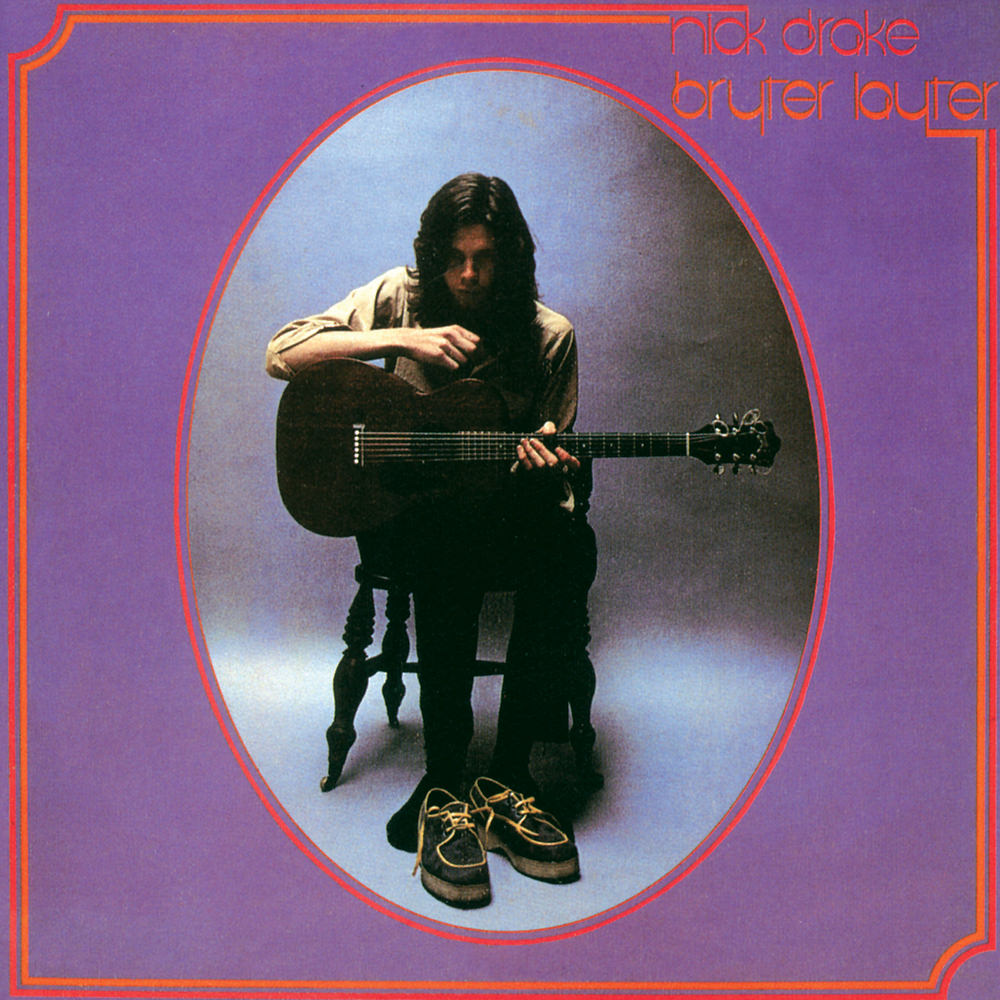 “… in the end his music speaks for itself …”
- Gabrielle Drake