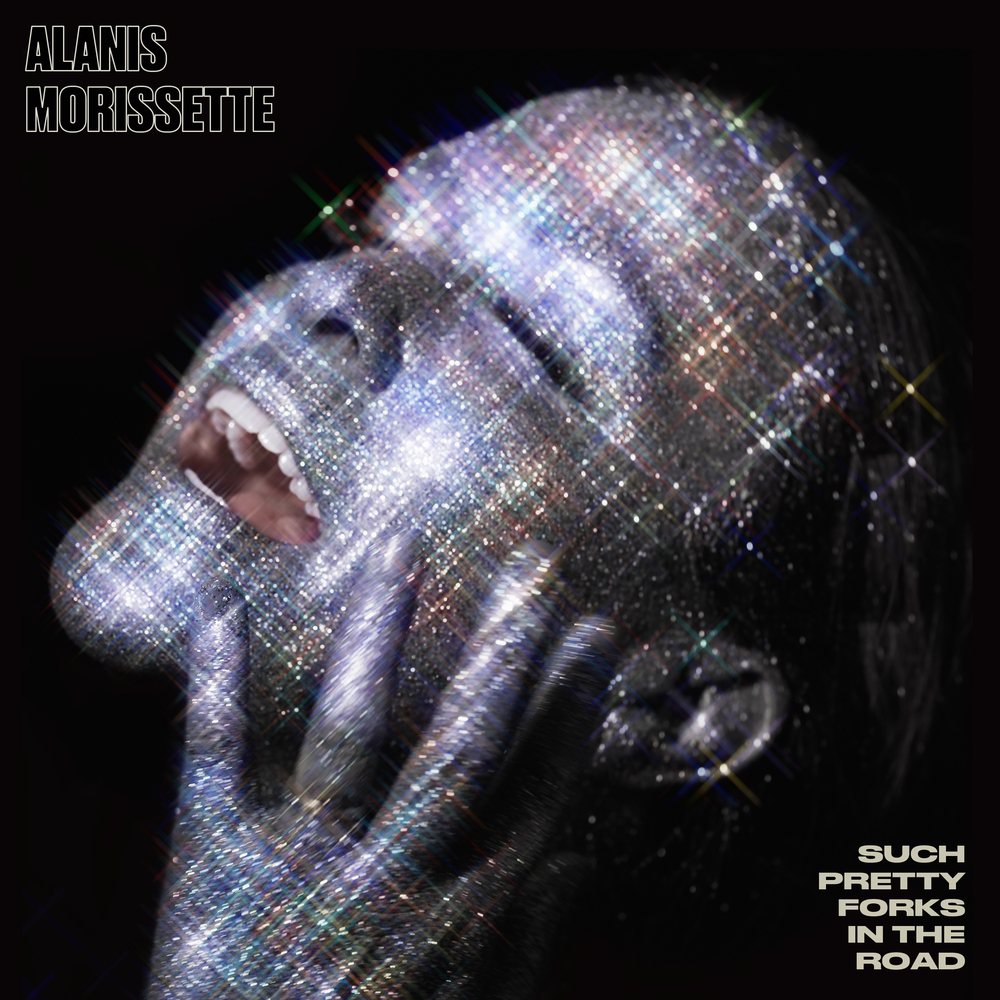 Such Pretty Forks in the Road

Available in 96 kHz / 24-bit AIFF, FLAC high resolution audio formats
"Morissette sings with a profound matter-of-factness while demonstrating the full power of her unmistakeable voice, making for one of her best-ever records." - The Independent Such Pretty Forks in the Road is the ninth studio album by Canadian-American singer-songwriter Alanis Morissette. It is Morissette's first studio album in eight years, following 2012's Havoc and Bright Lights. Morissette had been working on the album since at least mid-2017. The album was preceded by the singles "Reasons I Drink" and "Smiling", the latter being a new song written for the Jagged Little Pill stage musical.
96 kHz / 24-bit PCM – Epiphany Music Studio Masters